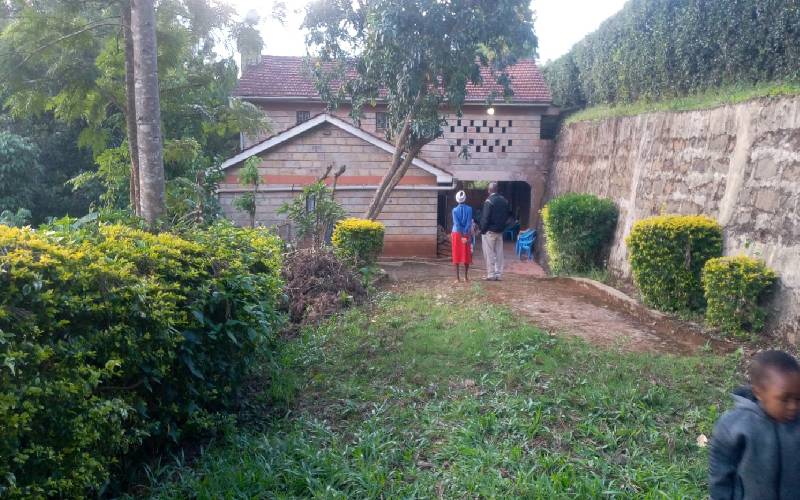 The Murang’a family which lost their four members in a road accident have decided to cremate three of them.

This comes five days after a court order blocked their funeral due to a dispute on a piece of land.

William Kamau together with his wife Jane Njoki and children Rhoda Njeri and Evelyn Waithera died when they were heading for a funeral in Nakuru from Nairobi.

His sons Antony Gichatha, Maina Kamau and Nelson Muturi said they have decided to cremate the bodies of Kamau, their mother Jane Njoki and sister Everlyn Waithera at Kariokor on Monday at 10 am.

Ms. Waithera, a thirty-two-year-old lecturer at Kenya Medical Training College in Nairobi was the one behind the wheel.

The family was travelling to Nakuru to attend the burial of Waithera’s in-law.

The family’s step-grandmother Hannan Njeri obtained a court order restraining the Kamaus’ from burying the three in a four-acre piece of land in Gaturi location, Kiharu.

Muturi and Kamau said they have finalised the plans to inter their parents and sister after going through hard times, after what they claimed as a secret transfer of land ownership by a member of the extended family.