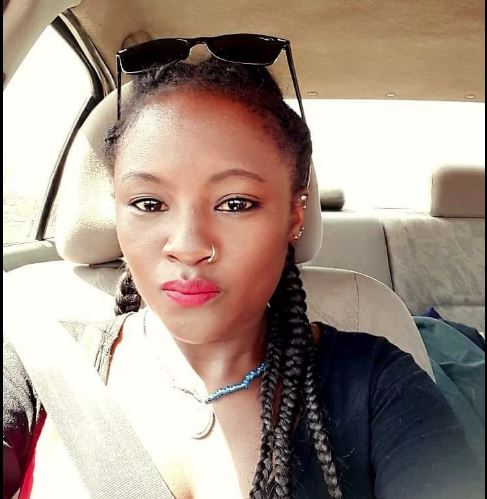 After being on the run for five days following the discovery of Naneu Muthoni’s body in his home in Onyonka Estate, Lang’ata in Nairobi County, Thomas Mbugua Mutheee—the man suspected of killing his girlfriend—was finally apprehended on November 18, 2022

The Directorate of Criminal Investigations (DCI) reports that Mr. Muthee was apprehended at the Malaba border crossing point along the Kenya-Uganda border, where he had been hiding since the murder was reported. 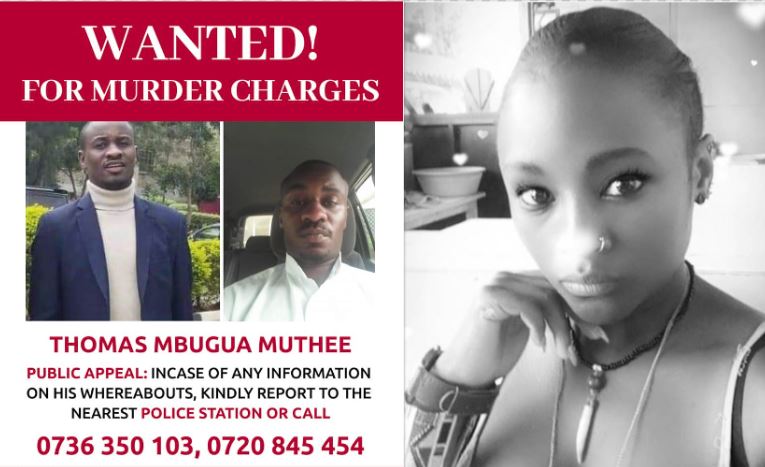 “The suspect who had a hunch that detectives were on his trail was drunk to the bone hopping from one drinking den to another in exasperation.

Some of the deceased’s personal items were found on the suspect at the time of his arrest. The victim’s lifeless body was discovered splayed on a sofa with a deep slash to her forehead and blood seeping from her nose, and the suspect is thought to have planned her horrifying murder, according to the DCI.

Blood spatter had also been discovered on the walls and floors of Mr. Muthee’s one-bedroom home, according to the DCI’s forensic team.

Currently detained at the Malaba Police Station, Mr. Muthee will be moved to the Lang’ata Police Station where he will be charged with murder in violation of Sections 203 and 204 of the Penal Code and made to appear in court.

Before she was finally found in Mr. Muthee’s home, a few meters from her family’s house, Naneu Muthoni’s family had been looking for her for two days. 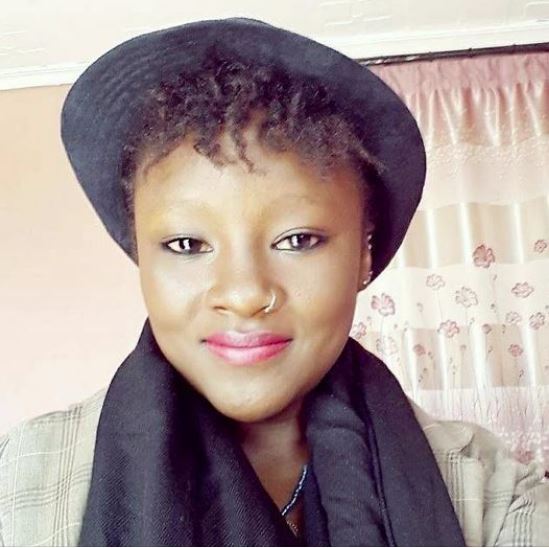 According to sources, Naneu was beaten with a blunt object, and a sharp object reportedly pierced her skull and entered her brain. Her body also bore numerous wounds that were proof of the assault.