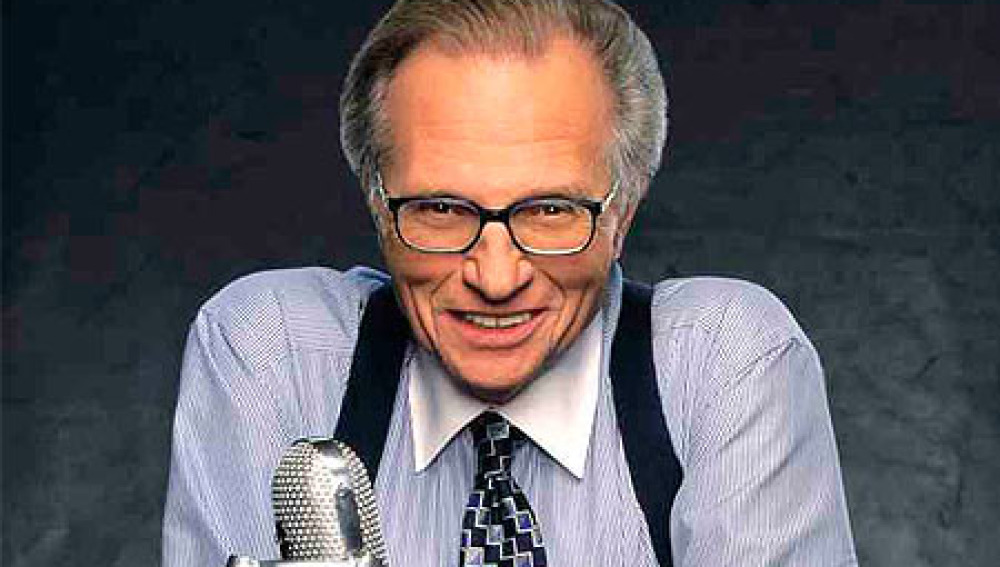 The statement read, “With profound sadness, Ora Media announces the death of our co-founder, host, and friend Larry King, who passed away this morning at age 87 at Cedars-Sinai Medical Center in Los Angeles.

For 63 years and across the platforms of radio, television and digital media, Larry’s many thousands of interviews, awards, and global acclaim stand as a testament to his unique and lasting talent as a broadcaster.

And while it was his name appearing in the shows’ titles, Larry always viewed his interview subjects as the true stars of his programs, and himself as merely an unbiased conduit between the guest and audience.

Whether he was interviewing a U.S. president, foreign leader, celebrity, scandal-ridden personage, or an everyman, Larry liked to ask short, direct, and uncomplicated questions.

In an interview later in his life, he said he believed that concise and unconfrontational questions usually provided the best answers, and he was not wrong in that belief.

“I don’t have an agenda. I don’t assume the answer,” King told the Miami Herald in 2017 of his approach to the job. “I never learned anything when I was talking. Listening is as important,” he said.

While critics found his easy-going interviewing style too soft, others saw it as the key to King’s appeal, drawing so many star guests to his show and helping CNN establish itself with the scoops he won.

“I’m not interested in embarrassing (guests) nor am I interested in sucking up to them,” he told AFP in 1995. “I’m just curious.”

After CNN King continued to do interviews on his own website and then, in 2013, he hosted a new show, “Larry King Now”, on Russia Today, a government-funded Russian international television network.

His private life has been colorful too: after 22 years of marriage he divorced his seventh wife Shawn Southwick in 2019, having filed eight times for a divorce — he married one wife twice.

“Instead of goodbye, how about so long?” he said, voice breaking, as he signed off from his show that made him famous.

His long list of interviewees ranged from every US president since 1974, world leaders Yasser Arafat and Vladimir Putin, and celebrities such as Frank Sinatra, Marlon Brando and Barbra Streisand.

In an emotional last “Larry King Live” show in 2010, tributes included one from President Barack Obama. In a video message, Obama referred to him as “one of the giants of broadcasting.”

Florence Andenyi: How to earn millions from YouTube views