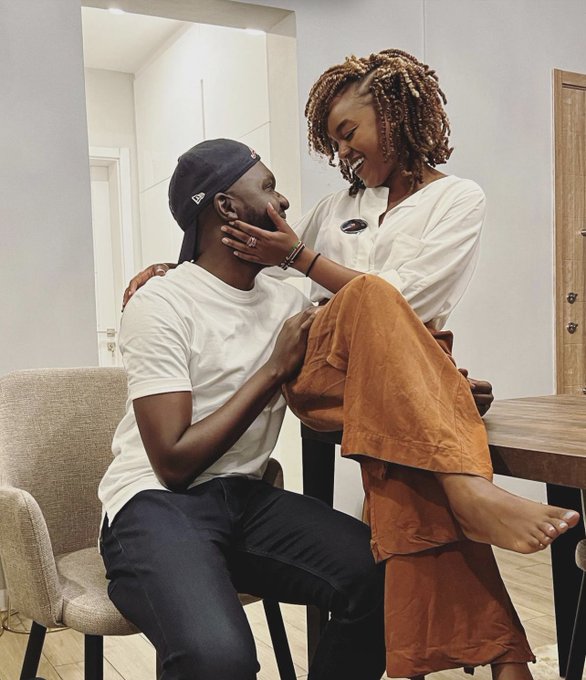 In a video, on her Instagram stories, Ms Kimani journalist is standing next to a seated Larry with their arms around each other.

Edith then kissed Larry’s forehead while embracing his head, with the CNN journalist visibly enjoying the moment.

In a short caption on the clip, Edith wrote:

In a follow-up video, the two were spotted getting it on as they danced together. 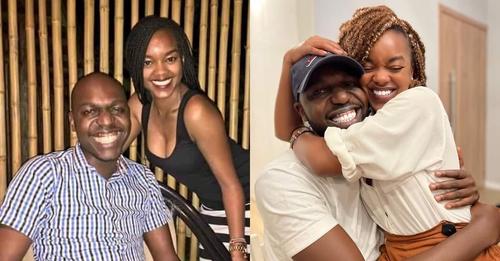 They appeared in great spirits during the moment, and if all this is just friendship, then everyone would certainly want one of that kind.

Ms Kimani has previously been dating Janet Mubugua’s brother Timothy Mbugua though it is not clear if the two are still in a relationship. 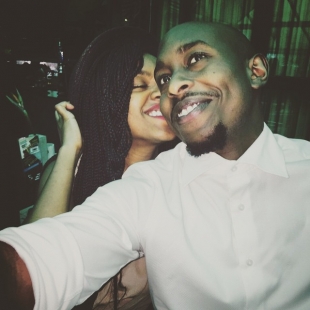 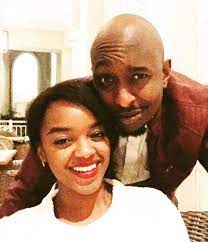 See photos of how Rachel Shebesh’s traditional wedding went down