Larry Madowo: How I trained to be a priest 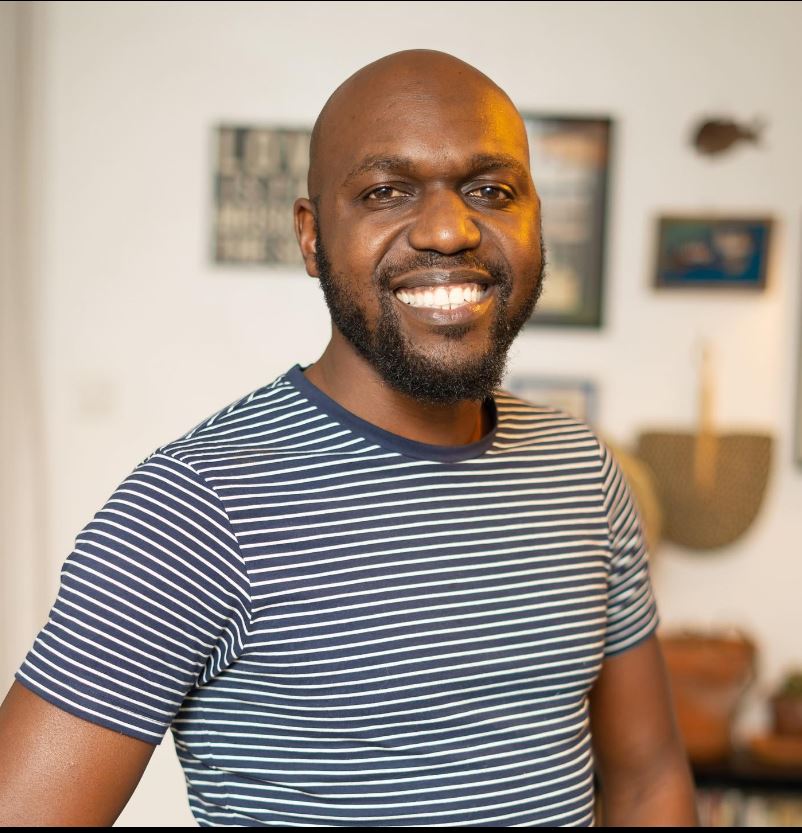 Larry Madowo, a CNN Africa correspondent, claims that he would have likely become a Catholic priest if he had not discovered a passion for journalism at a young age.

In an interview for the Inside CNN newsletter, Madowo claimed that while he had initially intended to become a missionary so that he could travel the world, his desire to become a journalist was greater.

He said: “I briefly trained to be a catholic priest. My entire high school was spent at a catholic seminar. We were often told that ‘many are called but few are chosen’, so I guess I am among those who weren’t chosen. As a kid, I wanted to be a missionary because they got to travel the world, but mostly I wanted to be a priest because I thought I could help people. I still help people as a journalist, but in a different way.”

“I once read a story about fashion in Nairobi in a major American newspaper that did not quote a single black Kenyan. An American TV outlet had a piece from a West African nation that did not interview any locals. Why is that acceptable?” he said.

READ ALSO  Once-vibrant towns fall silent in the wake of Covid
Related Topics:Larry MadowoNews
Up Next