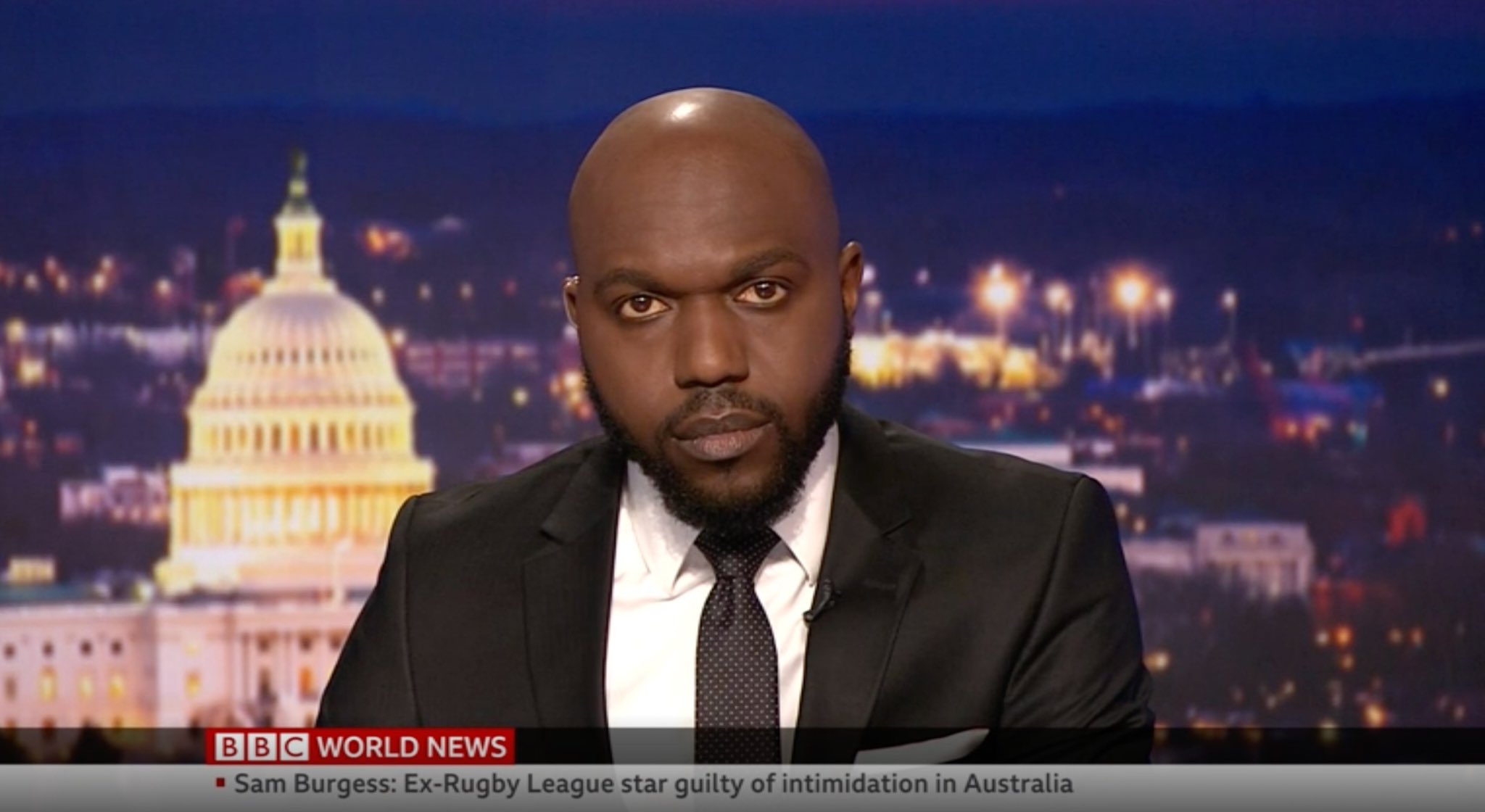 BBC World News America correspondent Larry Madowo has left Kenyans wagging tongues after he revealed that he used to spend Ksh4100 on a hair cut every week.

The multitalented journalist revealed this showing off his bald shaved head, saying he learnt to shave on his own after Covid-19 hit, thanking the late Safaricom CEO Bob Collymore for advising him to be doing so.

‘See that bald, shiny head? My barber went on vacation for 2 months (in this economy!?) so I learnt to cut my own hair. And saved $40 every week 😎’he tweeted.

‘I’ve finally learnt to shave myself almost 10 years after @bobcollymore (RIP) encouraged me to do it like he used to. He said I was wasting money. He would be proud. Turns out that many men cut their own hair and I’m just late to the party!’

His fans flooded the comment section with many amused that he used to spend over Sh16,000 in a month just on a haircut. Others revealed that they also do the shaving at home and don’t visit barbershops.

Below are the comments

Raymond Serem I have been shaving myself for the 6 years. I was taught by a rich tycoon in Westlands.

Jeff General soon I will be following your footsteps….. hii story ya kushave twice per week sitaki, angalau naeza save £1 kila mwezi

Bahati Pascal Kudos Larry. I have been shaving myself for the past 4 years nasiringi and shave my boys too.. “Dad is the best barber in the house

Glory Boy I mean, but your barber just lost a customer…(in this economy Larry!)

Sergeant Winnie Adipo: Rejected by the Kenyan military, embraced in the US Air force