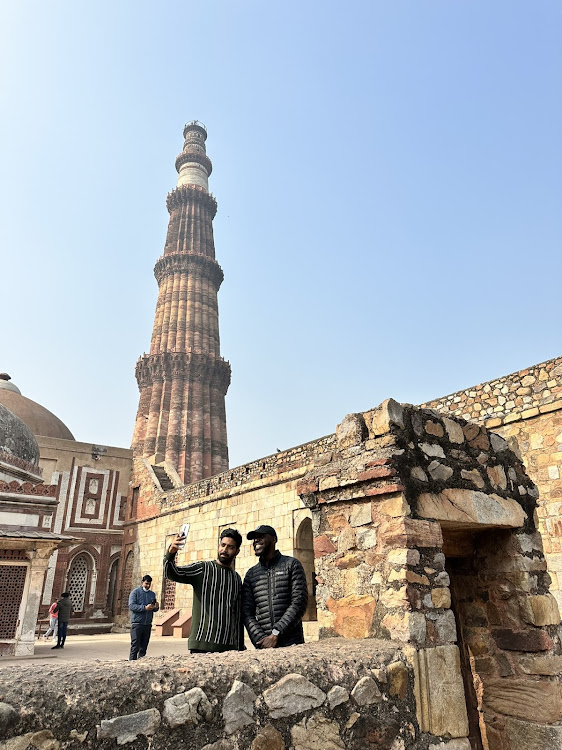 CNN reporter and news anchor Larry Madowo has revealed the strange experience he is having in India.

Mr Madowo in a tweet said he has been getting a lot of attention and not because he is a CNN reporter.

“Random people keep asking me for pictures in New Delhi, and not because they recognize me from TV. It’s because I’m Black/foreign. I don’t get it.”

Kenyans while commenting on his challenge said that they too have faced the same experience, mostly in Indo-Asian countries.

@MichKatami..You are lucky they haven’t touched your skin yet to confirm if you are indeed human 😂😂

Another told Larry…@HassanaliHatim…Bro start charging for it, you’ll make enough for a couple of kingfisher’s every night.

@real_matee…It’s happened to me in India and China. Very intrusive.