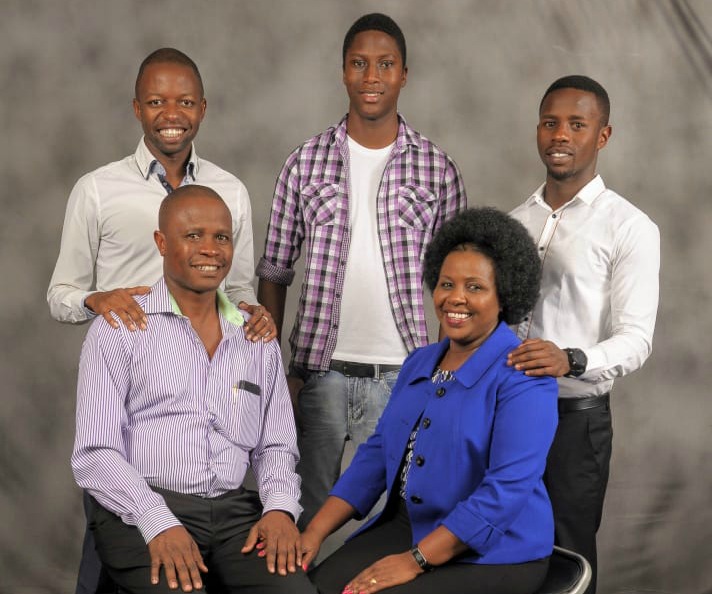 The inheritance row pitting late Bomet Governor Joyce Laboso’s husband Edwin Abonyo and his in-laws (wife’s siblings), has taken a new twist after the latter accused him of trying to disinherit property left to them by their parents.

According to the late Joyce Laboso’s siblings, Abonyo has included property belonging to their parents as part of the deceased’s estate, which he wants the court to clear him to manage.

In an application filed at the High Court, Laboso’s siblings Mary Chepkurui and Judy Cheptoo want the court to deny Abonyo the right to administer the estate on grounds that he included property belonging to their late parents; Rebecca and Fredrick.

“The Estate of my late mother Rebecca Laboso has now been made subject of this instant succession and in spite of a clear mode of distribution therein and the properties not having been transmitted; the petitioner herein has deceptively and or illegally listed them as part of the Estate of the deceased and further distributed them exclusively to himself and the other two beneficiaries,” their application read in part.

According to Mary and Judy, they have no problem with Abonyo administering the late Laboso’s estate, but he should not include property left to them by their parents.

Some of properties in contention include; a piece of a land in Kericho town, a residential house in Sotik, shares held at Itibo Limited, shares at the Kenya Grain Growers Cooperative Union, 2,480 shares at Kenya Commercial Bank and shares at Sinendet Multipurpose Cooperative Union.

“Kericho/Kapletundo/chemagel BLOCK 1/27 belongs to our late father and has not been subjected to succession thus if the grant is confirmed herein, we stand to be unfairly disinherited,” Ms Chekurui said.