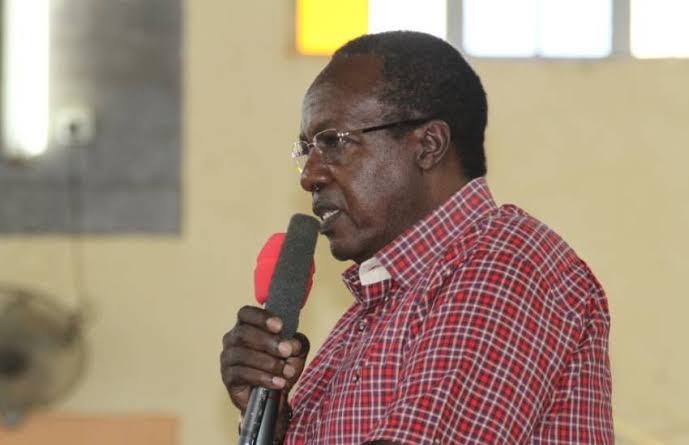 The Late MP Paul Koinange’s wife June and sister Lennah Wamnjiku Mbio are set to compete against each other in the upcoming Kiambaa by-election.

According to reports, June disclosed that she will contest under a Jubilee ticket.

“There have been discussions in Kiambaa that have brought together voters and opinion leaders.

“The people have agreed that they need a strong personality to complete projects initiated by the late Hon Paul Koinange,’’ she told Daily Nation.

This came barely a week after Lennah, who is the last born child in the family of the late Minister Mbiyu Koinange, was fronted by her family in a special ceremony held at their home on Saturday, April 17.

“We heard there are nearly 20 people who want Paul’s seat, and in our family, there were over 10 people

“We continued sieving and settled on Lennah to be our flagbearer yesterday,” stated the representative.

Koinange passed away from Covid-19 related complications at the Nairobi Hospital on Wednesday, March 31.

The Legislator who was elected on a Jubilee Party ticket had served as a member of the National Assembly for Kiambaa since August 2017.