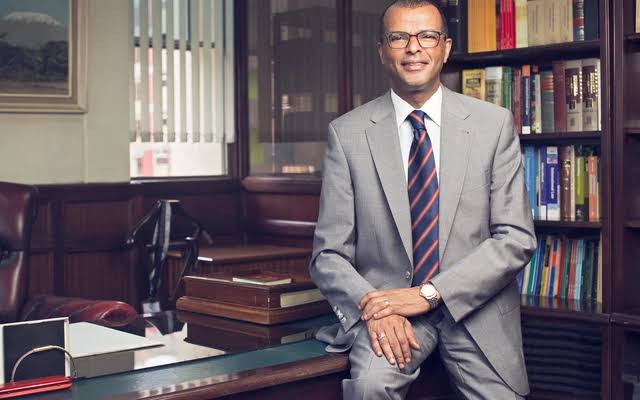 The family of lawyer Philip Murgor has moved to court to stop his attempt to succeed retired Chief Justice David Maraga.

In their petition, two family members who are Murgor’s cousins said he had been encouraging sibling rivalry by pitting members of the family against each other.

The lawyer is said to have been pitting his family members in court cases on property inheritance.

They argued that they had no confidence in the lawyer and cannot support his bid to  succeed Maraga.

They cited cases including the William Cherop Murgor succession case that has been in court since 2012 and which they accused Murgor of using to bring division into the family.

“We understand each individual is entitled to legal counsel of their choice. However, the four cases above demonstrated an individual out to break family units without cause other than to be sadistic,” the petition read in part.

In the succession case, Murgor represents his cousin Enid Murgor who filed the case, protesting the sharing of her late father’s estate.

“We are concerned he has not used his knowledge and qualifications in law to provide advice to members of the Murgor family but narrowly to pit siblings against siblings,” the petition read.

Murgor was also accused of depriving his siblings of livelihood and share of their late mother’s estate, leaving them in abject poverty.