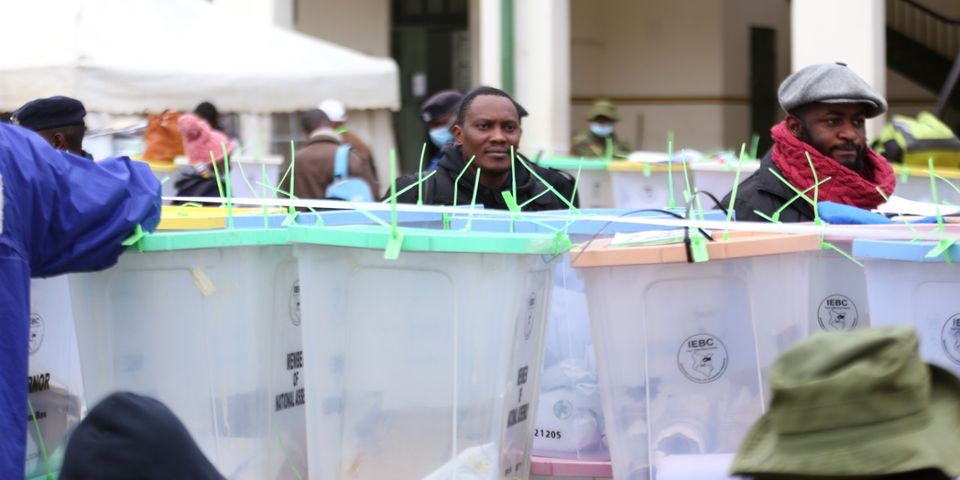 Lawyers are closely monitoring the recent election results and are prepared to take instructions from parties disputing the outcome.

The Independent Electoral and Boundaries Commission (IEBC) paid attorneys up to Sh202 million to represent the commission in court during the last general elections.

The presidential election petition filed at the Supreme Court by Raila Odinga, which contested President Uhuru Kenyatta’s victory, churned up a considerable sum of money.

The sum represented a decrease from the Sh390 million spent on 14 law firms to conduct the appeal for the 2013 presidential election at the Supreme Court.

Then, throughout the protracted hearing of the case, top attorneys were paid between Sh25 million and Sh40 million to represent the electoral board and its chairman.

The number of election petitions is expected to increase based on the pattern in the previous three general elections.

In 2013, 188 complaints were filed contesting various elective seats, while 388 election petitions were filed in courts around the nation for the 2017 elections.

A respondent in instances filed contesting election results is the Independent Electoral and Boundaries Commission (IEBC). Therefore, the electoral body is compelled to spend millions on hiring attorneys to represent it in the cases.

The commission has spent Sh2.6 billion on legal fees over the last four years.

The multi-billion shilling tender for the provision of ballots to be used in the elections were some of the cases facing the electoral body.

Election petitions are meant to be finalized within six months, but some have taken longer due to multiple applications, which has increased the expenditures involved.