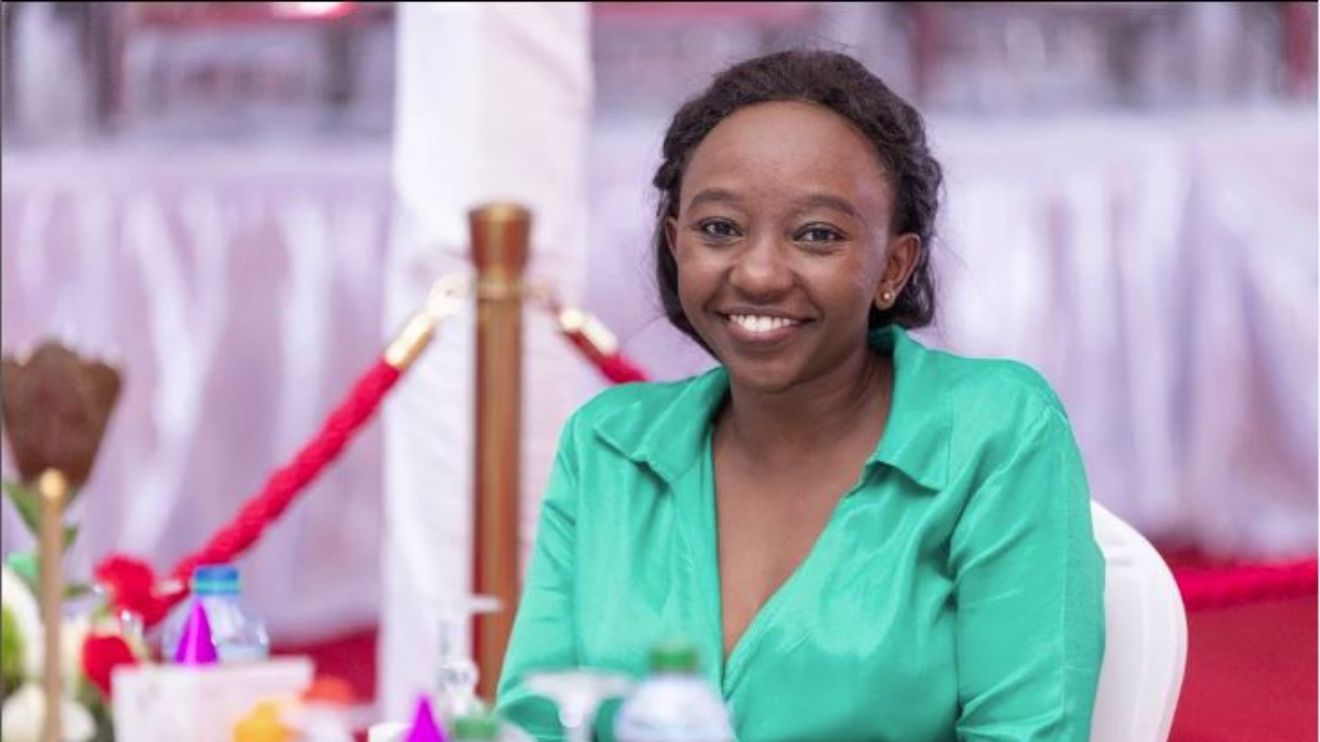 President William Ruto defended his daughter Charlene, saying that she referred to her position as the “Office of the First Daughter” because she was proud of being the offspring of a president at the time.

Charlene has come under fire in recent weeks after claiming to hold the “Office of the First Daughter “.

“Leave my daughter Charlene alone. These are kids, they are just being children. So you know very well that there’s no such office,” Ruto told a joint TV interview at State House on Wednesday night.

NTV’s James Smart jokingly asked the president to point to them where the office is located.

“That’s hilarious,” the president said, “This a girl just trying to be herself at her pace. Her friends are advising her maybe we should do this and that. She is okay, she’s just being the daughter of William Ruto and sometimes she doesn’t know the difference between the President and the father.”

Charlene came under fire in December when she introduced her delegation in Tanzania as members of staff of the Office of the First Daughter.

She was addressing delegates at the 2022 You Lead Summit held at the East African Community Headquarters in Arusha, Tanzania.

“So before again I continue, I wanted to introduce quickly my team from Kenya. So, I’ll start from the back. This is Mike Sagana, he’s one of my team members. He’s a politician and he’s principal advisor in my team. And this is Jermaine Momanyi, he is the head of trade and investments at the office of the first daughter…” began Charlene Ruto.

I’ve forgiven my wife, says man whose manhood was bitten off by his spouse