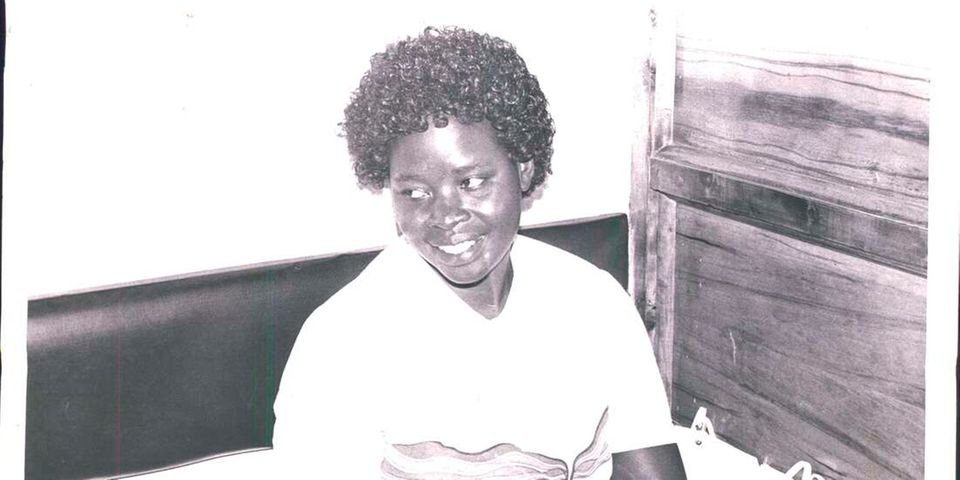 Erude, 70, died in Nairobi after a long battle with cancer, her brother Laban Kirigano confirmed.

Mr Kirigano said she died on Wednesday night, a week after she returned from the USA where she was being treated.

“She was in the US where four of her children live and work,” said Mr Kirigano.

Erude worked at the then Voice of Kenya (VoK), now KBC, and retired in 2001 after 25 years of service.

Before joining the national broadcaster, she was a teacher at Tigoi Girls High School in Vihiga County.

She graduated from the then Kenyatta College, now Kenyatta University, but later switched her career to media.

She joined the Kenya Institute of Mass Communication for media training in 1975.