Life with a curved spine 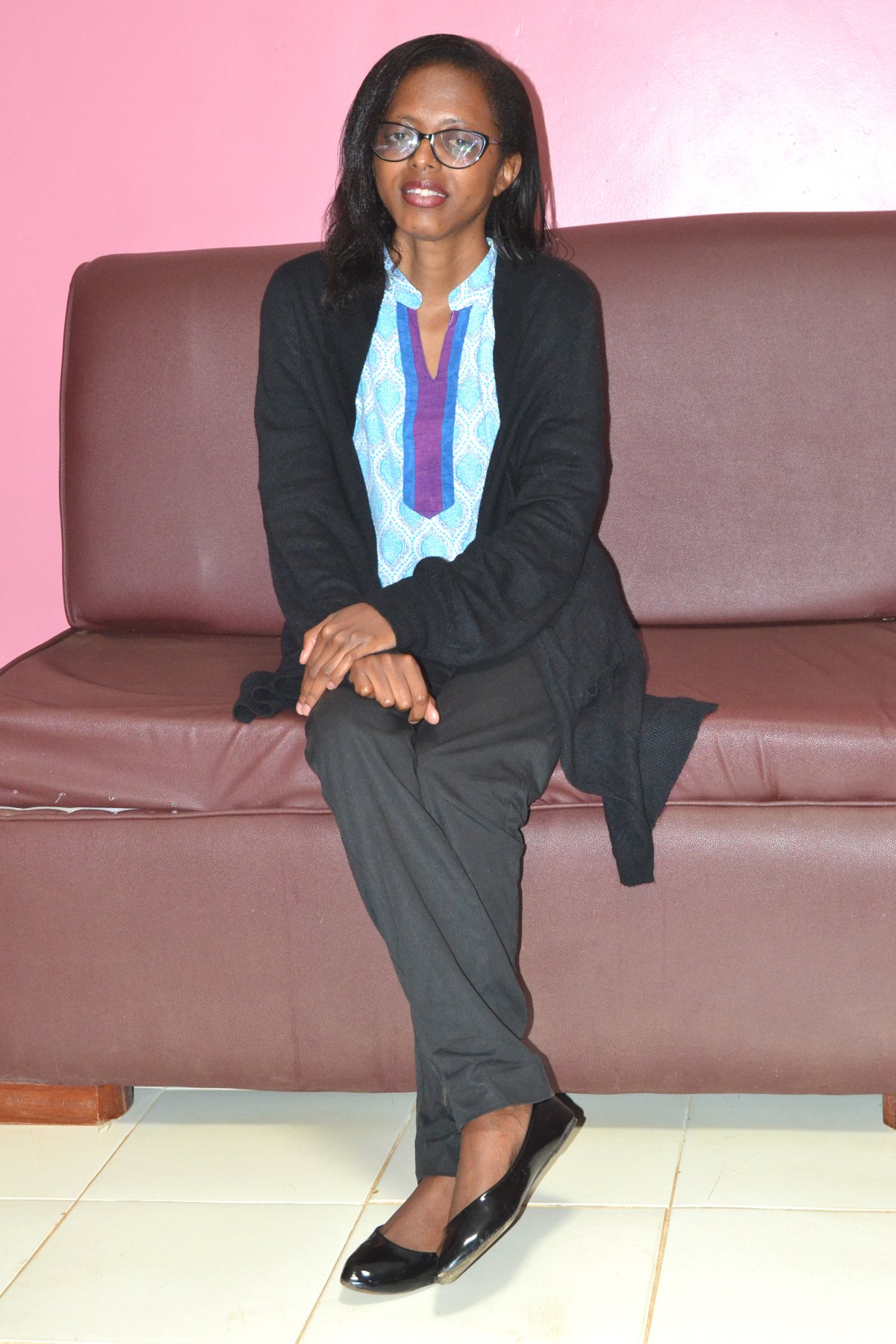 When Kezia Wairimu was 14, she developed idiopathic scoliosis, one of three different types of scoliosis that causes the spine to develop an abnormal S-shaped or C-shaped curve.

“While in Class Eight, my parents noticed a slight change with my posture and a protruding right shoulder blade,” she says.

It is every mother’s desire to give birth to a healthy baby. But this is not always fulfilled as some babies are born or grow up with conditions that can at times be life threatening, as now was the case with Kezia. Hence, her mother was the first to notice changes in her daughter’s body posture.

“My mother, who is in the medical field, knew that something was wrong immediately she noticed change in my walking style,” she says.

It is every mother’s desire to give birth to a healthy baby.

According to The National Institute of Arthritis and Musculoskeletal and skin disease, scoliosis is a sideways curve of the spine. It is the most common spinal disorder in children and adolescents. Besides, it is characterised by a side-to-side curvature of the spine, usually combined with a rotation of the vertebrae and quite often, a reduced kyphosis in thoracic curves. Hence, she was sure that she had the condition, or at least her mother was.

Ms Wairimu was taken to several orthopaedic doctors. However, she is more indebted to Dr Mutiso, an orthopaedic doctor at the Nairobi Hospital, Doctors’ Plaza, who handled her situation in an outstanding way.  He advised that she should undergo surgery as her curvature was worsening by the day.

“At that time, the surgery was not performed in Kenyan hospitals.  He recommended that I fly to India or South Africa, which would have cost over Sh. 2 Million. Fortunately for me, doctors from the United States who were scheduled to do subsidised hip and knee replacements at Kenyatta Hospital, also had scoliosis surgery in their list,” says Ms Wairimu, with a sigh of relief.

In September 2006, Ms Wairimu was scheduled for the surgery which eventually cost less than the initial amount. They paid Sh300, 000. Her surgery took over eight hours, as the surgeons put titanium rods along her spine, from her neck to the tail bone, to correct the curvature.

“I faced several challenges. For example, taking long walks was and still is a challenge. Besides, running and carrying a heavy load are also part of the struggle,” Ms Wairimu says.

She did not sit for her Kenya Certificate for Primary Education exam as she was scheduled for the surgery during that time. This saw her changing to the British IGCSE system at Loreto Msongari.

She admits to be lucky that she has never been bullied by her peers, as that would have left her psychologically traumatised.

“I have met amazing people along my scoliosis journey, those living with the condition, their parents and new friends who found inspiration from my journey,” she adds.

Now 29 years of age, Ms Wairimu who studied Counselling Psychology at Daystar University, is pursuing a Master of Science in Clinical Psychology at the University of Nairobi.

“Due to the  Covid-19 pandemic, I offer two free initial counselling sessions via zoom to help those suffering from any stressful event or mental health issue,” she says.

Ultimately, her main goal is to make an impact in someone’s life, by helping them improve their situations.  She also hopes to inspire anyone who feels that life has been a challenge for them. With the support and encouragement that she gets from her family and friends, she believes that nothing in life is impossible.

Related Topics:Kezia Wairimu
Up Next

Sudden death of a Kenyan living in America, secret burial and family feud