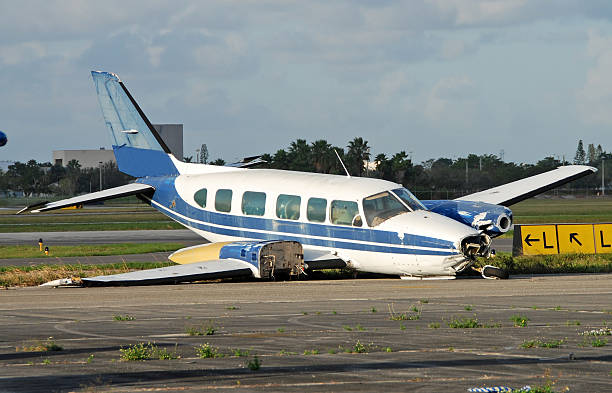 On Wednesday, a light aircraft carrying a pilot and a trainee made an emergency landing at Nairobi National Park, necessitating their evacuation. The incident happened shortly after the plane departed from Wilson Airport.

The plane was flying to training sessions when it crashed approximately four minutes later, according to the police and witnesses.

After calling for an evacuation, the two were subsequently picked up by a helicopter from the area.

Witnesses say, Bodaboda riders who saw the incident also broke through the park’s gate and arrived at the site.

The two boarded the helicopter and returned to Wilson Airport unharmed, but they were recommended to get medical help.

Police chief for Langata, Monicah Kimani, stated that investigators are looking into the incident.

READ ALSO  Man appeals 45-year jail term only to be slapped with life in prison
Related Topics:Crash LandingNairobi National ParkNewsWilson Airport
Up Next