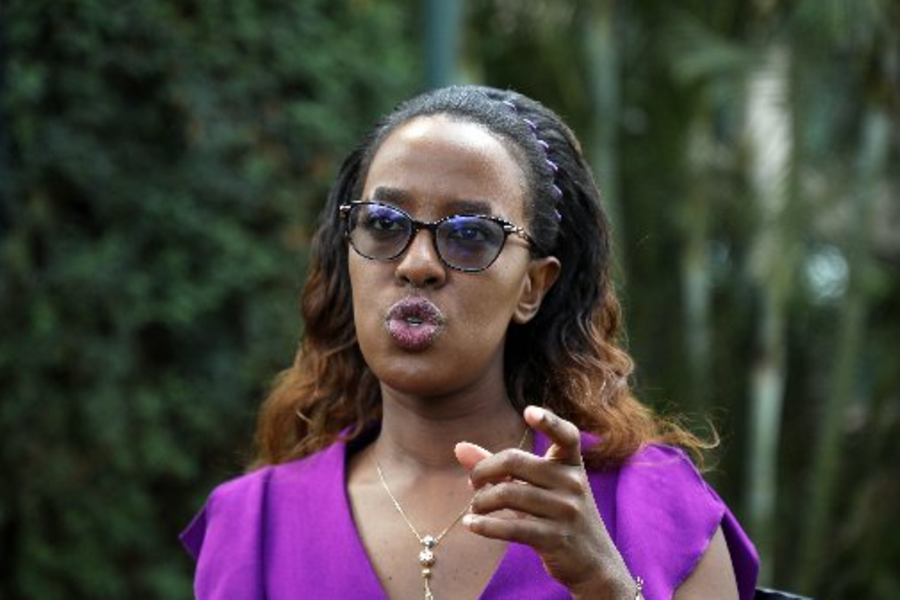 Former Machakos first lady Lillian Nganga has said that she and Governor Alfred Mutua took a loan with Family Bank Kenya to build A&L Hotel. She therefore says she is a co-investor to the business and as such she is liable for the outstanding loan.

“The construction was financed by a loan from Family Bank with Alfred and I providing our personal guarantees. This means I remain liable for the outstanding loan. So the question of a gift from anyone does not arise. I am a co-investor and business partner in the venture.” she says

She also added it was her idea for them to invest in a hotel as it had been her dream since when she was working at Safari Park Hotel in Nairobi.

“When I was working at Safari Park, I had one of those crazy dreams of owning a big hotel. So when I met Alfred, we travelled a lot and saw different hotels and so I came up with the idea of building the hotel as part of the dream I had. ”

“So I told him ‘why don’t we give it (building a hotel) a try as I have a passion in the hospitality industry?’. He agreed and we came up with the name,” she says.

Ms. Nganga has also added she put in a lot of work to see the hotel constructed as well as its continuous running. She says when she was the operations director and got the personnel, equipment, furniture and doing the hard work, as they did not have a project manager, foreman or supervisor.

“I did everything to have the hotel up and running. I was even running it until two months ago in August when Alfred hired a new manager and put his sister as a director without even consulting me.”