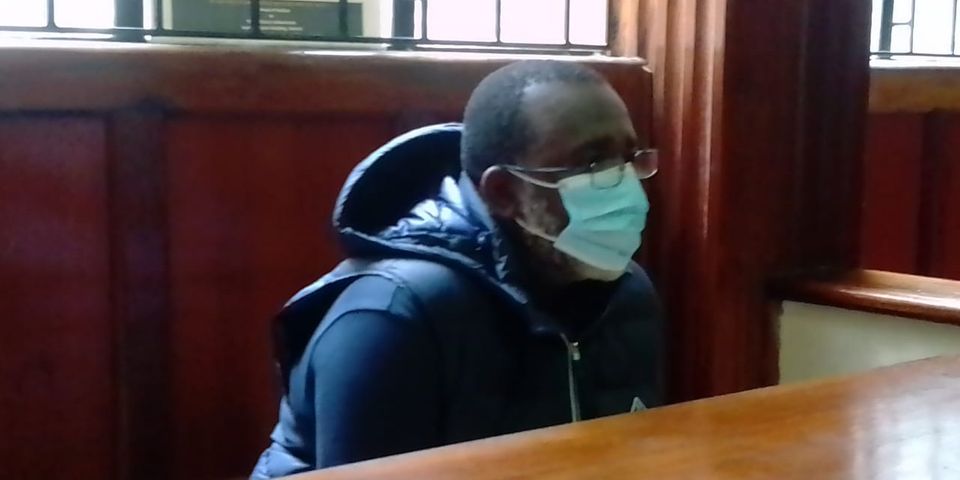 Embattled Meru Senator Mithika Linturi was on Tuesday charged with attempting to rape a 36-year-old woman.

Appearing before Senior Principal Magistrate Martha Nazushi at the Milimani Law Courts in Nairobi, the senator denied two charges of attempting to rape and committing an indecent act.

The prosecution alleged that on January 30, 2021 at Mayani Villas Hotel in Nanyuki, the senator intentionally attempted to sexually abuse the woman around 3am.

He is further accused of committing an indecent act by intentionally touching the woman’s breast and private parts without her consent.

The senator denied the charges.

State prosecutor Evelyne Onunga did not object to Linturi being release on bond but urged the court to grant him bail on condition that he should not interfere with witnesses either directly or indirectly.

The case will be mentioned on October 26.

His arraignment comes after he failed to stop his prosecution at the High Court last month.