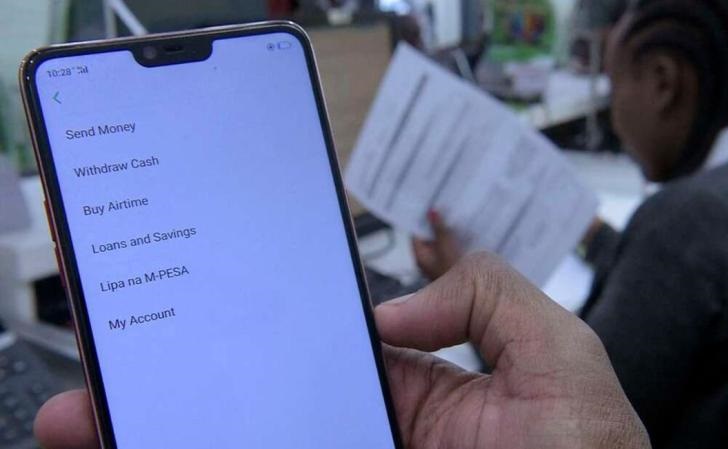 Safaricom will begin barring customer contact details while making payments using Lipa na M-Pesa from the end of June in order to prevent personal details from being sold to advertisers or leaked to scammers.

The telecom will only show the initial name and a few digits of the phone number of subscribers who make payments using the platform, effectively masking the customer’s contact information.

This is similar to the methodology used by banks when sharing account numbers to prevent releasing personal information about their customers, and Safaricom is following suit in accordance with the data protection law, which was enacted in 2019 to ensure anonymity.

“At the end of June, phone numbers and full names of subscribers making transactions will no longer be relayed to partners,” Safaricom told merchants in correspondence seen by local daily.

People who pay for goods and services at the moment leave their phone numbers and names with thousands of merchants.

Merchants who have access to customers’ phone numbers and purchasing habits use this information to send intrusive advertisements via text messages.

Safaricom’s decision to limit third-party use of consumers’ data comes after it was revealed that more than a fifth of Kenyan businesses shared their clients’ personal and financial data without their consent.

READ ALSO  Tanzanian singer Harmonize is off the market

Lipa na M-Pesa, which was established in June 2013, has aggressively recruited merchants across the country, including major and small enterprises like filling stations, corner shops, supermarkets, and cafes.

Road Trip to the City of Brookings South Dakota