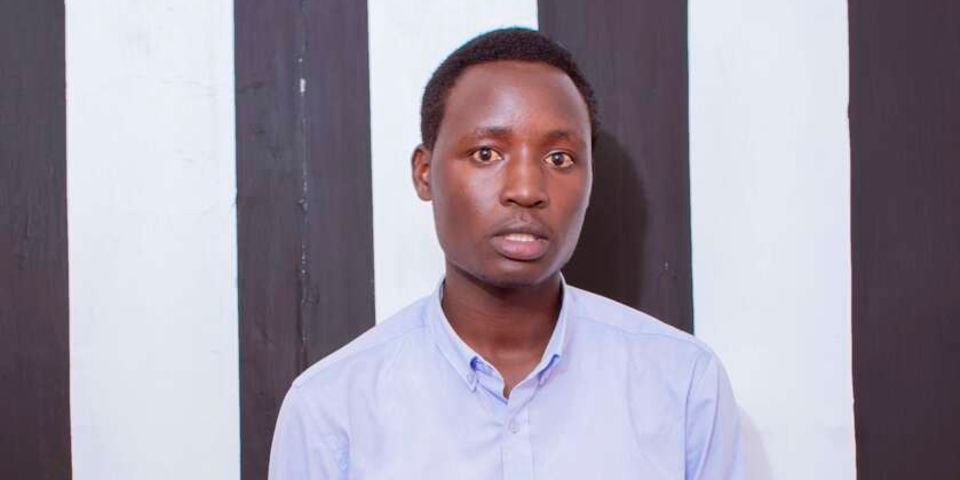 If it weren’t for a phone call the university made to his parents, 20-year-old Ian Kiprotich would probably not have a name for an illness that had him behaving irrationally in school.

The Information Technology student at Kabarak University was diagnosed with bipolar disorder in October 2020. Concerned with his behaviour, the university administrators called his parents and asked them to take him home.

“I visited the offices numerous times to engage in conversations with the university administrators. At one point, I wanted to know if I could speak to Prof George Magoha; to tell him that it was not appropriate to reopen schools yet Covid-19 cases were still on the rise. At the school gate, I would constantly remind the guards to ensure that everybody sanitised and that they maintained social distancing.”

With exams coming in three weeks, the third-year student got down to serious studies, focusing on scoring the best marks and making himself proud. Coupled with this was his aspiration to vie for a director of social affairs position at the university during elections that were a month away.

“I kept thinking about studies and the forthcoming elections, trying to get the best out of them both.”
Sleepless nights

He also spent hours communicating to other students his interest to vie.

“I spent sleepless nights messaging people. I got overwhelmed because I spent much of my time online. A month later, my father came to pick me up from school, informing me that the school had notified them about my unease and restlessness and that the school wished I sought help from a specialist.”

The restlessness had lasted for about a month, and while he thought he was okay, others began to think of him as a bother.

“I had uncontrollable thoughts running in my head most of the time. Whenever I saw anything that was not in order as it was supposed to be, I became irritated. One day, I went to the school mess and found students crowded in the queue and the serving point. I was so irritated that I began to shout at them, instructing the staff after that to make sure that the set protocol was followed before serving students.”

When they finally met the doctor who made the diagnosis, he (the doctor) said that Ian was in a manic state, that he was doing things to extremes and engaging in activities, some of which had no benefit to him at the time. Even during the time he was at the hospital, he could not help staying busy.

“While I was in the hospital, each time I saw a sick person, they appeared so weak that I felt like helping them. I remember pushing those who looked too weak to walk on wheelchairs several times. I also gave out most of the extra masks that I had to people at the hospital.”

Ian also discloses that he had sought to speak to the CEO of MTRH regarding the Covid-19 situation across the country.

The National Health Services (NHS) UK website points out that during a manic phase of bipolar disorder, one may “feel very happy; have lots of energy, ambitious plans and ideas.” The symptoms also include “talking quickly, becoming annoyed easily and not feeling like eating or sleeping.”

But he had to visit the doctor three times before he was diagnosed with bipolar disorder.

“I had never heard of the condition before and I feared when the doctor said it is a life long illness.”

The doctor reassured him that he could take medication that could help him relieve some of the symptoms.

“Afterwards, I started taking my medicine following the doctor’s prescription.”

After a while, Ian felt that he was okay and stopped taking his drugs. The withdrawal resulted in another episode of intense nervousness and agitation.

Stopping one’s medication cold turkey is risky, according to medical experts. They warn that it can cause bipolar symptoms to worsen.

Other significant symptoms include withdrawal symptoms, difficulty determining the nature and extent of the condition for which the drug was initially prescribed, and lost treatment time.

“I started retaking my medicine, this time twice more on the dosage, and ensured that I finished the entire prescription.”

“The doctor said that I had to double the dosage as a way of recovering the times I had not taken the drugs. I felt so low and even withdrew further from people. I spent most of the time trying to stay calm.”

“I felt condemned and ostracised. I could not understand why I did not spend my time with others, and I spent a lot of time in my room, not talking to anyone or even texting.”

He could no longer engage others in conversations as before, and people he would previously talk to enthusiastically showed no interest, keeping away from him instead.

The only respite came through the two therapy sessions with his psychiatrist, an exercise that helped him gain the courage to continue pushing on.

He has since gone back to his old self and learnt to live with the condition. He is no longer on medication but monitors his triggers, avoiding anything that might take.

While he never discussed his condition with his friends after the diagnosis, they realised he had changed.

“Some friends even asked me if I had been smoking something illegal.”

All he could do was say that he was okay again and again.

The medication that started in November ran through December and to February 2021. 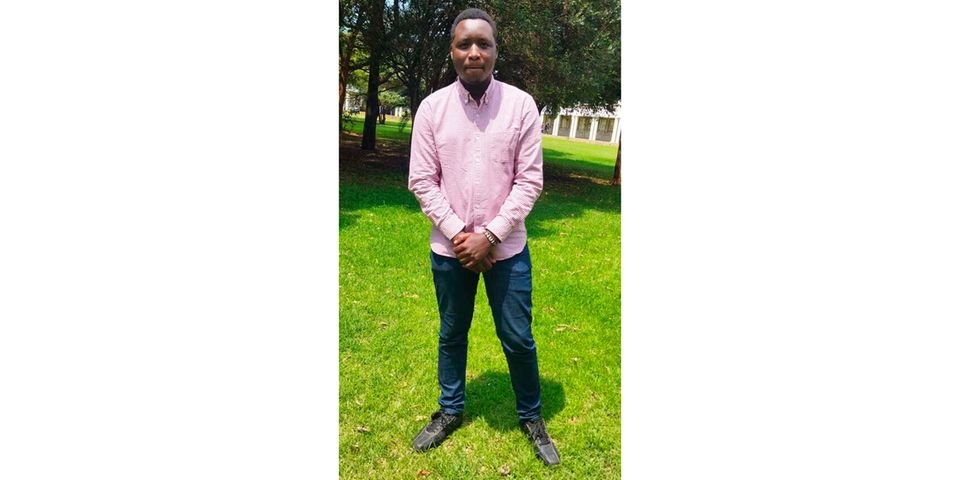 Although he is unsure whether or not there might have been such episodes before the diagnosis and how frequent they could have occurred, he remembers instances when he would experience symptoms of the manic phase:

“During the pandemic, I wanted to start businesses, and so I would think about business ideas throughout.”
But he took these as everyday experiences.

What he thought were normal feelings intensified.

Ian says that his view of certain things has since changed.

“I have learned to engage in activities only if they are important to me and to speak to close friend sabout my situation.”

Ian notes that he has a robust support system with his parents and close friends who help him cope with his condition.

“My parents understand my condition, and so do my close friends. I also engage in my hobbies, among them playing guitar and table tennis which helped me remain relaxed and yet active.”

He also believes that he is quite lucky because he has not been diagnosed with other illnesses that may result from bipolar disorder.

He wishes that those diagnosed with bipolar undergo treatment and take all medication according to the prescription.

“They should also understand their triggers and try to avoid them,” he points out, adding that they should talk to others frequently.

The National Alliance on Mental Illness, an American organisation that offers advocacy, education, support and public awareness to individuals and families affected by mental illness, one of the top ways of managing bipolar disorder is “pinpointing one’s stressors and triggers,” such as people, places and jobs which it adds, “plays a big role in one’s mood stability.”

Ian says that activities that make him super-active are his triggers.

“My triggers include spending too much time on books or social media and being engaged for long in events that need a lot of attention.”

He has learnt to do them with moderation.

Ian has tried to trace back his family mental health history  and realised that no one else has ever been diagnosed with bipolar disorder.

He hopes that by sharing his story, he will create awareness about the illness and that it prompts those battling with the condition to speak out and encourage them that there is hope.

“I would like to encourage parents or people who have relatives in their family lineage with this condition that there is hope and that a person living with bipolar can live a normal life just like any other person.”