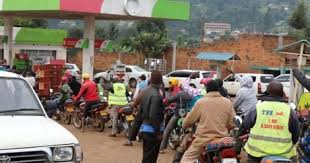 Kenyan citizens are calling for government’s intervention on shortage of fuel ravaging the country for almost a week.

The National Council of NGOs has been on the forefront asking the Ministry of Energy through CS Monicah Juma to check into the fuel menace in the country.

The council chairperson, Stephen Cheboi said the ministry and energy regulatory authority should ensure that the shortage is dealt with  since shortage in the country relatively causes  high cost of food commodities hardening the lives of citizens especially those earning below Kes.6,000 monthly.

“Many people may not afford the high cost of living caused by shortage of fuel and thus our request to the Government to check, and regulate food prices. The NGO Council takes this opportunity to laud Deputy President William Ruto for publicly apologizing to Kenyans on the hardships caused by fuel prices,” he said.

The shortage has affected all parts of the nation especially the western Kenya where a passengers’ vehicle spent a night on the road after missing petrol over 80 kilometers from their initial stage.

The conductor of the Mbukinya bus used a motorbike and acquired 30 litres of petrol 20 kilometers from Ahero town.

According to a passenger in the bus, few refilling stations with fuel had long queues of motor vehicles yearning for fuel before proceeding with their journey.

This comes only a day after Kenya’s government announced to pay subsidy arrears to petrol retailers this week as it seeks to allay fears of potential fuel shortages and forestall a crisis.

Like other frontier economies, Kenya is reeling from a surge in crude oil prices since last year, which has forced it to start subsiding retail prices. 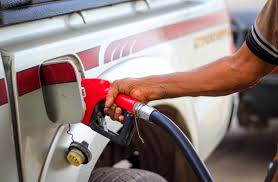