An activist has moved to court to petition the Independent Electoral and Boundaries Commission (IEBC) and its Boss Wafula Chebukati for constitutional irregularities and partiality in administering Parties’ presidential candidates’ nominations outside the law.

He also castigated the electoral commission for turning a blind eye to women and youths engaging in presidential nominations with presumptions and lack of commitments to work out for them supporting policy mechanisms and criteria that motivate gender rules factors in General Elections which are a violation of the protection of equal rights treatment in the political arena.

Makaduol argues that America alone has over 100,000 Kenyans eligible to vote but they are given only Washington DC as the only voting center when election regulations provide that there should not be more than seven hundred voters in a polling station.

“I’m calling for more support to this petition to break the bond of Constitutional, Legal and Natural Justice Violation by the IEBC which have been taking place in Kenya under Chebukati’s management unabated by our politicians. Let every Kenyan own self-liberation and rights protection,” he told KSN Media.

Julliet Makhapilla, a presidential woman candidate has said that the public interests have been undermined by the public officers as genuine applicants for various political positions have been disqualified, denied their constitutional and democratic rights and maliciously blocked from partaking the elective positions. 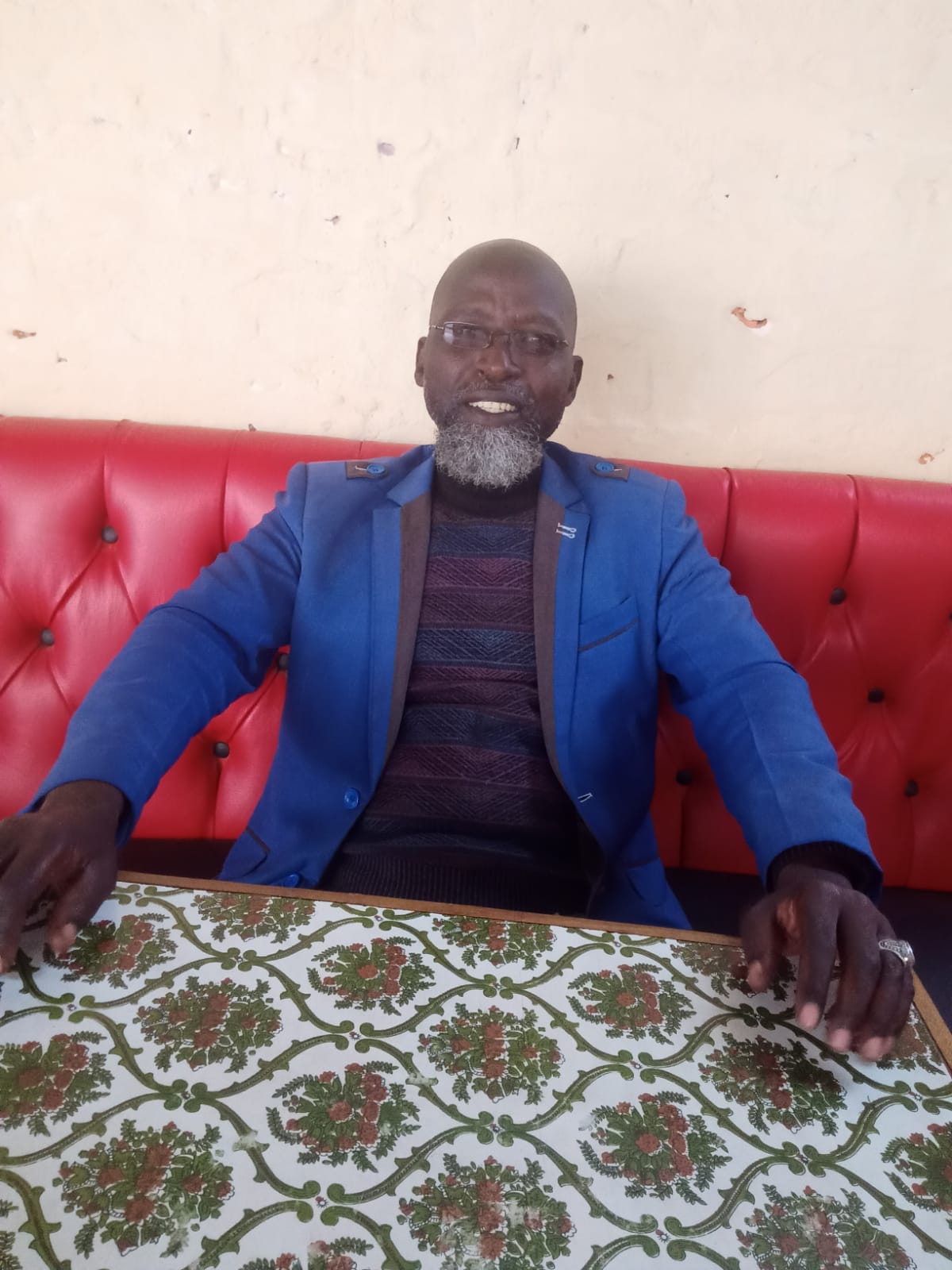 Dr. Makaduol Swa at a Nairobi Hotel after presenting the petition at Milimani Law Courts

She wants the IEBC not to gazette the four presidential candidates as some have illegalities surrounding their nominations.

READ ALSO  Vocal Catholic doctor who was against AstraZeneca vaccine dies
Related Topics:JusticeKenyans in DiasporaNews
Up Next