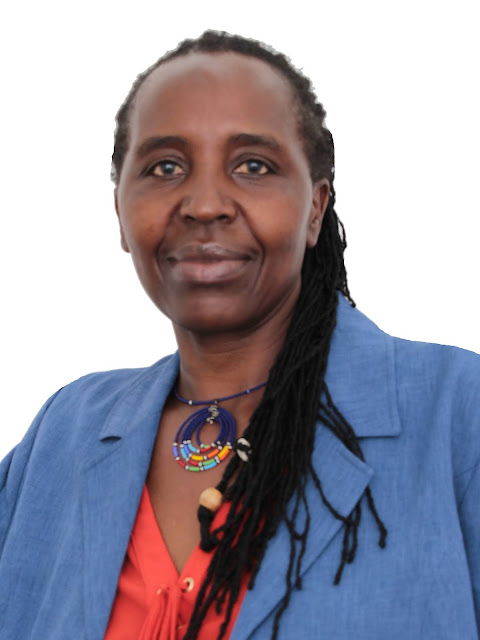 The office of President William Ruto, on Friday, October 14, appointed Njeri Rugene a long serving Nation Media Group journalist as head of communication services in the office of the deputy president.

Ms. Rugene had been with The Daily Nation widest circulating newspaper in Kenya for 25 years before she left to pursue other interests.

Others are Reuben Maiyo, as the new Private secretary to the President and George Macgoye who is the chief of staff of the Deputy President.

See the announcement made below. 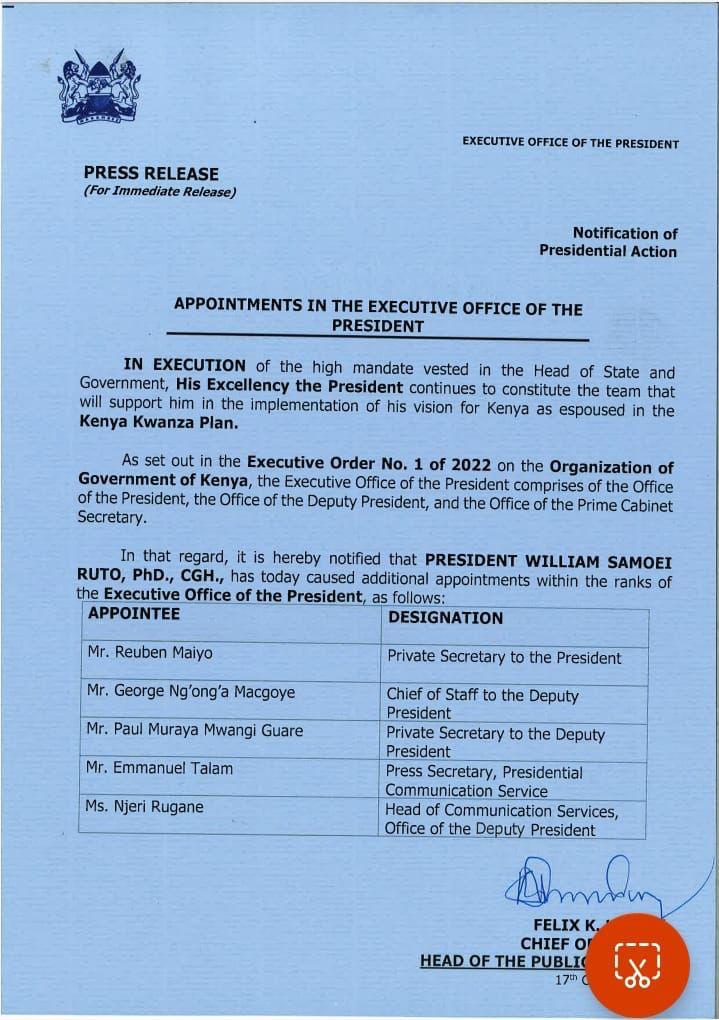 READ ALSO  Bloggers making a killing ahead of the 2022 elections
Related Topics:NewsNjeri Rugene
Up Next

A walk around the Beautiful IUP