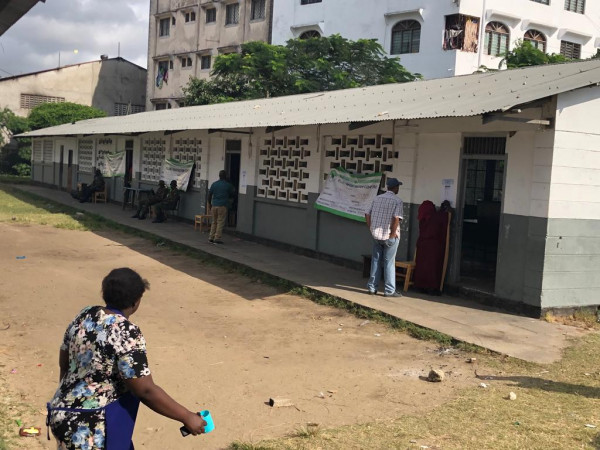 For example, by 10:00 am, 178 ballots had been cast in the Bukhungu polling place in the Lurambi constituency, where 1,906 people had registered to vote in the August elections.

A small number of voters were also present at some other polling places, including Kakamega Primary School, Kakamega Muslim, ACK, and Sichilayi.

As of 10:00 am, Fernandez Barasa, one of the candidates for governor, has cast his ballot in the Matungu constituency’s Bulimbo polling place.

At the Bukhungu polling place in Kakamega later today at 11:00 am, Cleophas Malala is anticipated to cast his ballot.

The Mombasa governor election, which began on Monday, August 29, at 6 am, had also had a poor voter turnout. Voter Julius Owino of Mikindani Primary School reported that while the election had started off nicely, turnout at the polls remained low.

“Kenyans are tired. A very small number of voters are coming in to cast their votes. There are no ques at all. Maybe the situation is because of the ongoing case at the Supreme Court,” he said.

Voter bribing was observed at Mikindani Primary School, where voters were instructed to discreetly photograph the ballots they had marked for particular candidates.

“There are agents waiting for those photos outside the polling station and once you show them the photo of the candidate you had been advised to vote for, you are given Ksh500,” a voter who spoke on condition of anonymity said.

Police in Kisauni Constituency detained three people who were allegedly bribing votes in a personal vehicle.