Lusaka: Yes, I had an affair and I’ll support the child 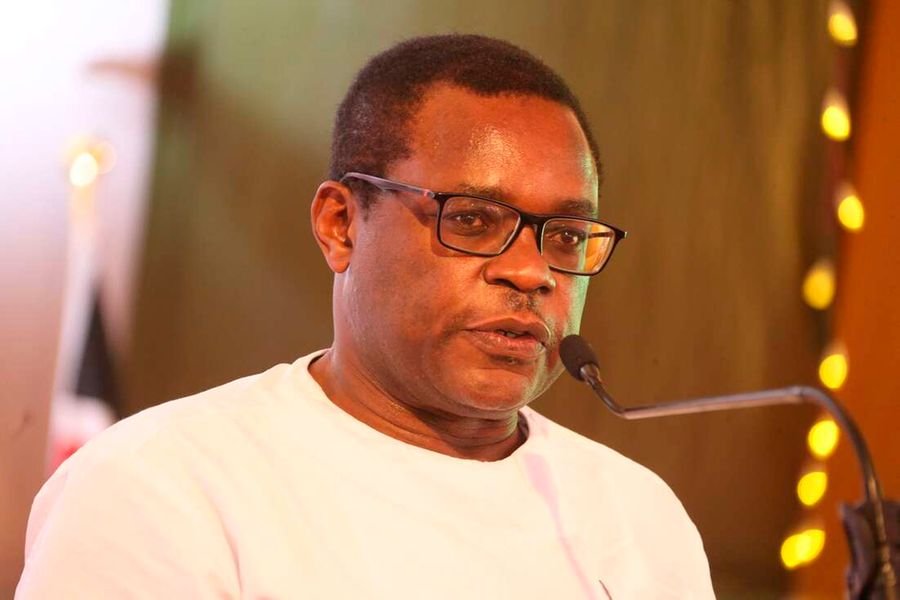 Senate Speaker Kenneth Lusaka has admitted to an affair with a woman who has demanded Sh25 million for maintenance.

Mr Lusaka also got a relief after the High Court in Milimani allowed his request for an out-of-court settlement of a case filed by the expectant woman, Ms Irene Naswa Mutaki, who’s seeking financial support to safeguard the welfare of the unborn child.

Mr Lusaka said he was being responsible for the pregnancy and added that he would provide the pre-natal support and maintenance, including medical expenses.

When the case was called before Justice Anthony Mrima for direction, Mr Lusaka’s lawyer, Mr Peter Wanyama, said talks for an out-of-court settlement were under way and asked to be granted 30 days to complete the negotiations and record a consent.

He also observed that the issue of child maintenance should be addressed after the baby is born and at the children’s court, which he said is the appropriate forum, not the High Court.

It further emerged that Ms Mutaki wants the Speaker to purchase a residential house for her.

She also sought an interim order directing Mr Lusaka to make a monthly maintenance of Sh200,000 to enable her to meet the direct or indirect needs of the unborn child.

Ms Mutaki quoted Article 26 (2) of the Constitution, which states that “the life of a person begins at conception”.

She also quoted Section 23 (1) of the Children Act 2001, which states that “parental responsibility means all the duties, rights, powers, responsibilities and authority which by law a parent of a child has in relation to the child and the child’s property in a manner consistent with the evolving capacities of the child.”

Ms Mutaki said her romantic relationship with Mr Lusaka began in 2018 and ended in May this year. They started disagreeing when she told him she was pregnant. Mr Lusaka reportedly wanted the pregnancy terminated but she vowed to keep the child.

She said that though Mr Lusaka is a man of means, he has refused to pay for visits to prenatal clinics, which she says are necessary to ensure the wellbeing of the unborn child.

“Ever since I broke the ‘good news’ to the respondent that we were going to have a child as a symbol of our love and care for each other, at least for the duration we have been intimate, I have faced negativity, rudeness, and disregard from him,” said Ms Mutaki in the court papers.

She further told the court that Mr Lusaka consistently rejected his association with her pregnancy despite his full knowledge that they had been having intimacy encounters together for years.

Instead, she said the politician should have subjected himself to a scientific examination in order to put his doubts to flight.

She described Mr Lusaka as a national figure, with wealth and riches and “who lives a high-end life”, hence his refusal to support her was deliberate and an affront to the unborn child’s fundamental right.

“I am unemployed and the pregnancy being a high-risk one, and of a child that would possibly rise to the position of the Speaker of the Senate as its father or even higher in the leadership of this Country, her maintenance needs are of national importance and priority by all standards,” said Ms Mutaki.

The case will be mentioned on July 28 to confirm the status of the negotiations.