Lynda Nyangweso calls it quits at Kiss 100 after 11 years 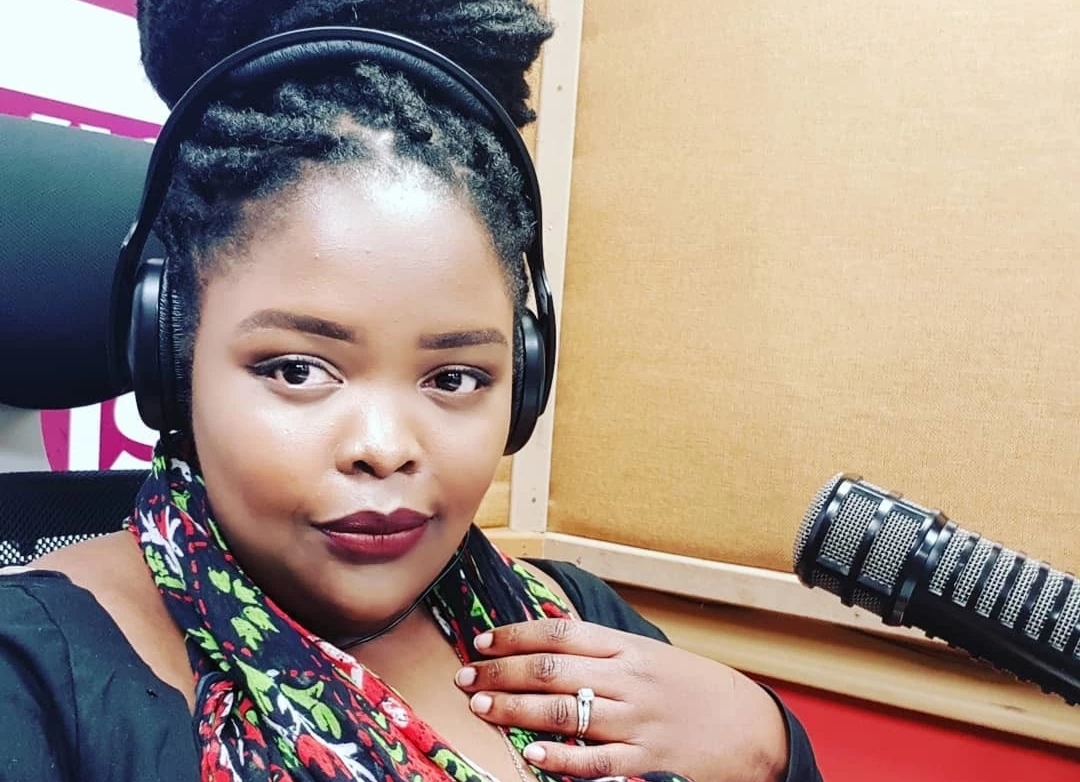 Her departure from the station comes after 11 years.

In a lengthy social media post, the radio presenter announced that this week will be her last week working at the station.

She also narrated her rise in the station, adding that she met wonderful people who became family.

Her exit came three months after her co-host Nick Ndeda left the station.

“11 years ago, I started out on @kiss100kenya on the graveyard shift where I had room to mess up, try again, rinse then repeat. then I moved to midmorning and I was so proud of the work I did. from there I moved onto the breakfast show which was an amazing learning curve. Then I started drive which became where I was most confident probably because I got the most sleep lol. throughout out this journey I have met some incredibly talented people both behind the mic and behind the scenes,” wrote Nyangweso.

“I have worked with or around people I am forever in awe of. There have been some super high highs and some down on the dumps lows. However, I have loved the job. This chapter in my life has brought people in my life that have become like a second family. however, this week will be the last one I get to laugh and get weird with you on kiss fm and I am excited. Can’t wait to see you on the other side. thank you for the opportunity to entertain you.”