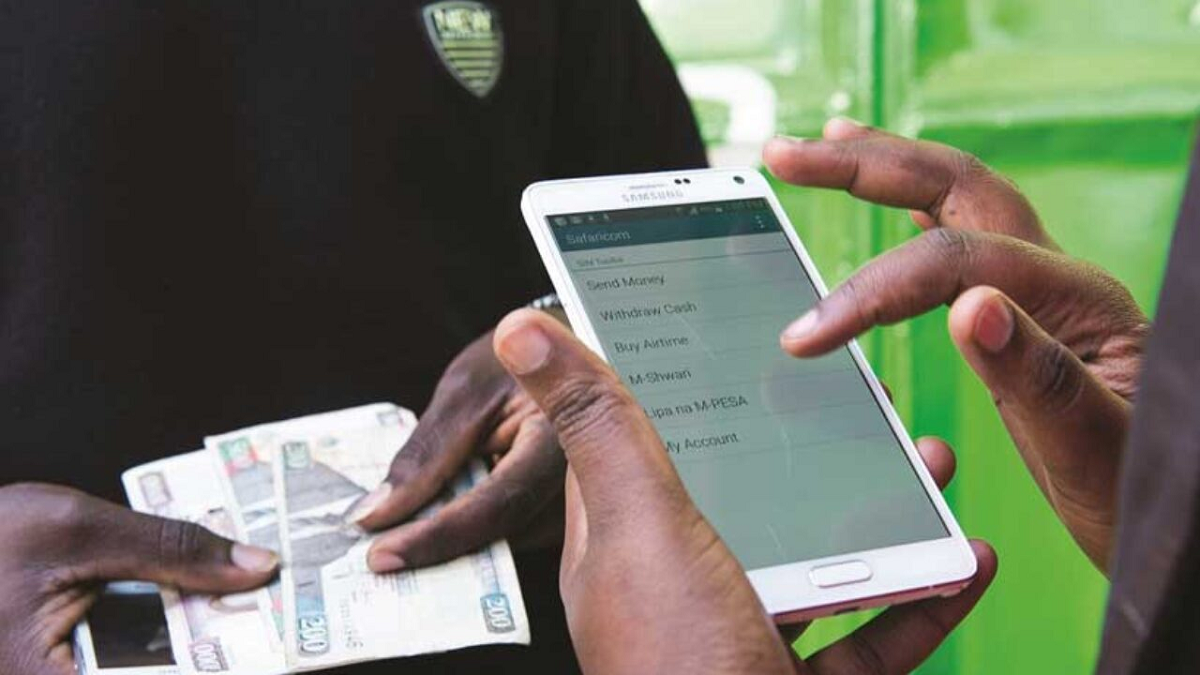 Money through M-Pesa transactions is now worth ten times what Kenya intends to spend in the current budget.

The telco credits the increase in earnings to the full refund of levies and transactions up to Sh1,000. During the peak of the Covid-19 outbreak, charges on transactions under that amount were removed to encourage the usage of mobile money transactions.

Safaricom’s net profits for the year under review were Sh67.5 billion, down 1.7 percent from Sh68.7 billion in the same time the previous year.

The company’s board proposed a final dividend of Sh0.75 per share, equal to Sh30.04 billion, shareholders will get revenues from the profits, bringing the total payout for the year to Sh56 billion. A Sh25.64 billion interim dividend of Sh0.64 per ordinary share was paid.

Safaricom paid the government Sh124.7 billion in taxes and license fees, bringing the total amount of duties, taxes, and fees paid to Sh1.04 trillion since its start.

Experts Warn against Heavy Imposition of Tax on Nicotine