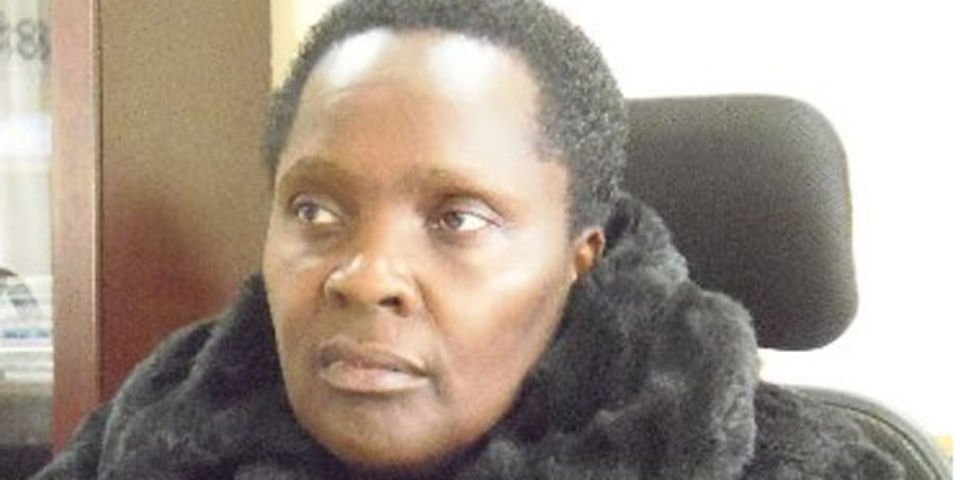 The Maasai Mara University whistleblower who exposed a graft scheme dubbed ‘Mara Heist’ has been sacked on grounds of sustained insolence to his employer, libel, defamation and disregard of university standards and procedure.

The University Council said it found that Mr Spencer Sankale Ololchike, who was the institution’s chief finance officer, had committed nine offences among them incitement of staff and the general public against the university, gross insubordination and failure to act in its best interest.

A letter signed by Council chairman Dr Kennedy Ole Kerei reads: “Following your appearance before the Council on September 1, 2020, and a follow-up on date 27 same month, the Council meeting held June 16, 2021 found you with gross misconduct,”

The dismissal letter further says: “Due to the aforementioned, the Council resolved to summarily terminate your employment with immediate effect according to Section 44 (4), (d) and (g) of employment Act 2007(revised 2012).”

In the document, Dr Kerei said Mr Ololchike will be paid one month’s salary in lieu of notice.

The dismissal of Mr Ololchike has elicited mixed reactions to the institution’s move, with the university’s workers union officials protesting his sacking.

One of the officials, who sought anonymity for fear of victimisation, said staff were mulling protests against the university Council.

Contacted for comment on Saturday afternoon, Acting Vice-Chancellor Prof Kitche Magak confirmed that the letter was genuine and that he was indeed dismissed.

Mr Ololchike had blown the lid on alleged graft by suspended Maasai Mara University Vice-Chancellor Prof Mary Walingo, who was in August 2020 charged in a Nakuru court.

It is alleged that the five, between January 24 and July 19, 2019 at Maasai Mara University in Narok, conspired to misappropriate public funds amounting to Sh177,007,754 from the institution.

He was among university staff who blew the whistle on alleged misappropriation of Sh190 million by Prof Walingo’s administration.

The exposé led to VC Walingo’s suspension and arrest as investigations into the damning allegations continued.