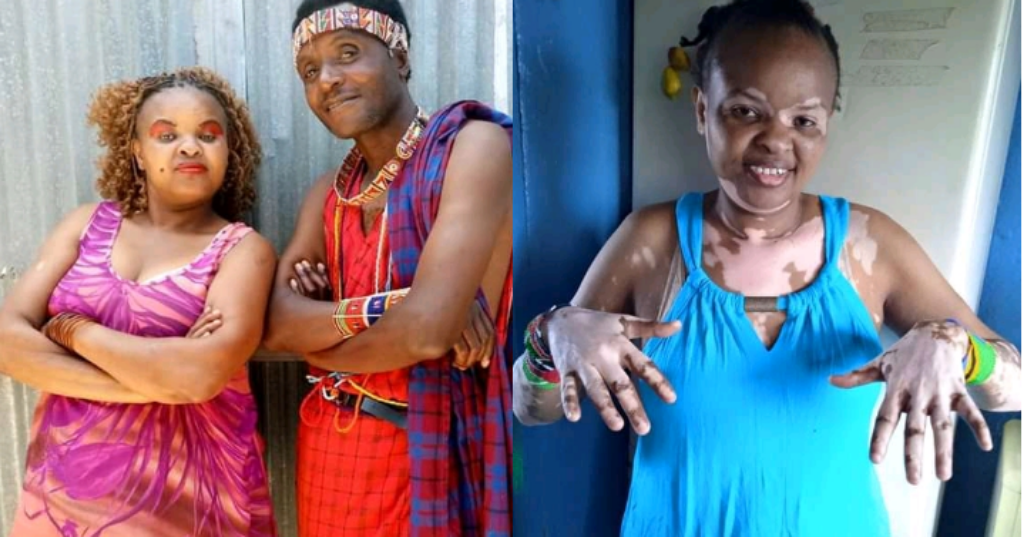 Speaking during a recent interview, Clara noted that she started suffering from vitiligo months before Machachari show came to an end.

The actress is now seeking financial help from willing Kenyans to cater to her expensive medical bills and start a business as she is currently jobless.

She revealed that she used most of her savings for treatment and ahe she is currently depending on her daughter, Margaret, who takes care of her hospital bills.

Clara also revealed that she fell into depression owing to her sudden change in skin color, adding that many people overlooked her for acting opportunities due to the condition.

After Machachari ended, the actress was running a business in Gilgil, Nakuru county.

She, however, closed it down and returned to Nairobi once COVID-19 made sustaining the business hard.

Clara also revealed that her daughter, who graduated with first-class honours in forensic science, is looking for a job and said she would appreciate any help.