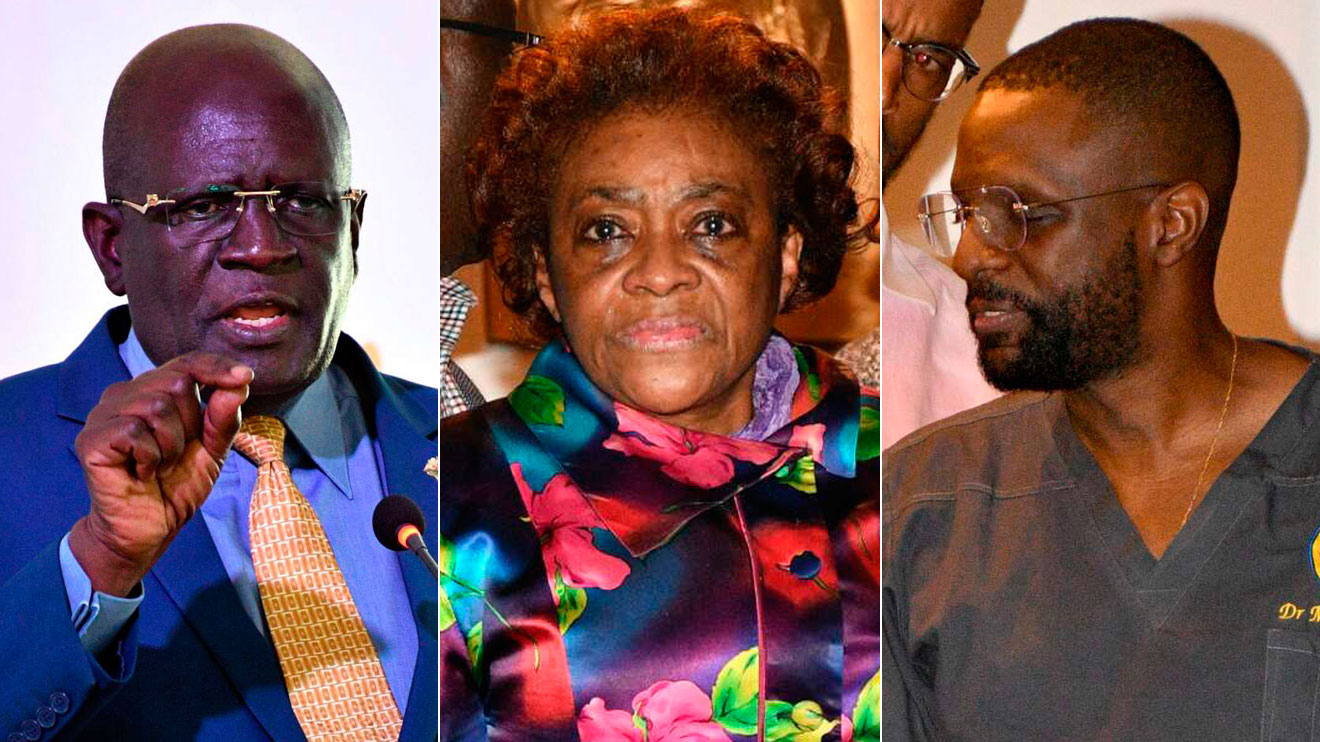 Prof. George Albert Omore Magoha, a former cabinet secretary for education who passed away on January 24, 2023, had a family history of medicine.

While his late wife, Dr. Barbara Odudu Magoha of Nigeria, was a consultant obstetrician and gynecologist, the late Prof. Magoha was a well-known urologist who passed away at the age of 71.

And it’s obvious that the couple’s “medical genes” were handed down to their only kid, Dr. Michael Magoha, who works as a doctor.

They first met when the late was a student in Nigeria, where his wife, Dr. Odudu Magoha, was also schooling. They wedded at the start of the 1980s.

She left Kenyatta National Hospital years ago, although she continues to work there as a consulting obstetrician and gynecologist. She teaches medicine at the University of Nairobi as well.

The son of the pair, Dr. Michael Magoha, is a neurosurgeon who graduated from the University of Nairobi with a bachelor’s degree in medicine and surgery and a focus on neurosurgery.

He currently holds dual positions as a consultant surgeon at Kenyatta National Hospital and a lecturer in neurosurgery at the University of Nebraska’s Department of Surgery.

Promotion to glory of Sharleen Macharia of Acworth, Georgia