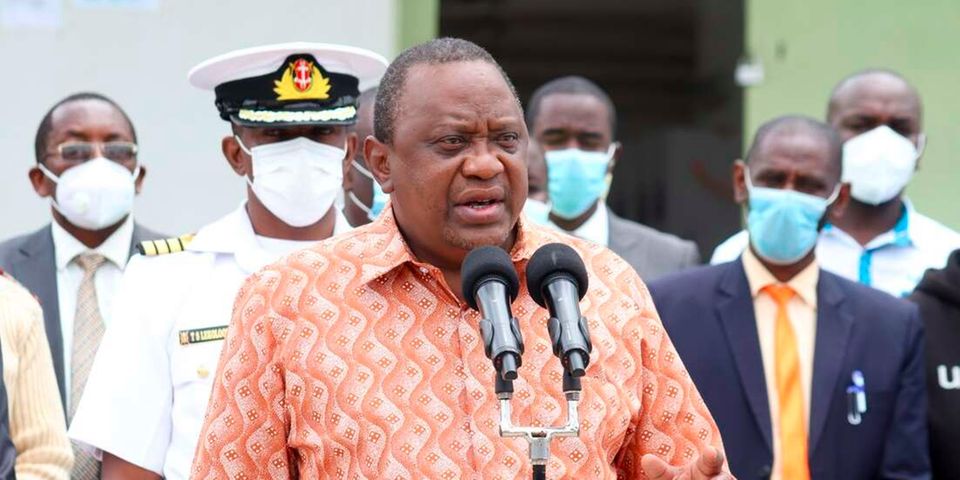 Radio presenter Maina Kageni has narrated how it was hard for him to be in the same Whatsapp group as the President.

The Classic105 host says the group was formed for some contribution and the pressure was real due to the huge amount of money the group members were contributing.

It made one think twice about the amount to contribute. Sharing his experience with his co-host Mwalimu King’ang’i, Maina said;

“You know I have been in the same WhatsApp group with the President. The first person gave out 900K. You think that things will cool down only for someone to give 1 Million. If you are in such a group you just wait till 2:oo am and ‘left’ without their knowledge.”

Reacting to the same, Mwalimu added;

“Group kama hio mimi naoffer tu kupeana my talent. Halafu there are these secretaries who keep asking when you are going to submit your contribution.”

Deputy Speaker to MPs: I’m tired of counselling your mistresses