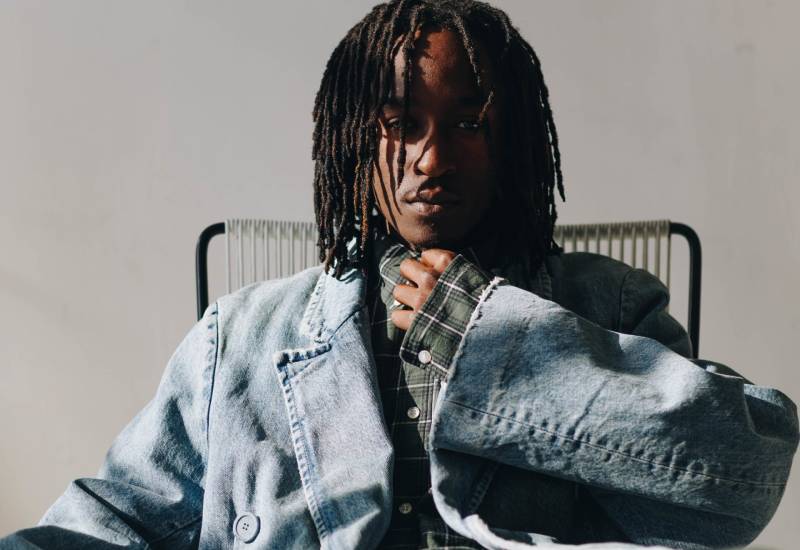 Kaycyy, an American musician and rapper, was recognized for his role in the Hurricane song. Kaycyy was a guest vocalist on the song, which featured Kanye West and the Weekend.

At the 64th Grammy Awards, Hurricane Song was named best melodic rap performance. The rapper took to social media to brag about his success, writing:

“Hurricane! OMG! I knew you was a special one. Praise God man! Wow!” In addition to Kaycyy, Kenyan music group Jabali Afrika was honored at the 64th Grammy Awards.

Joseck Asikoye, a band member, was inducted into the Recording Academy’s Class of 2021 as a voting member.

“I was part of a meeting between musicians of African heritage and the Academy CEO following the outcry over the lack of transparency in the process and he promised greater representation in the academy that votes on the nominees and eventual winners,” Asikoye said after the admission.

Uproar as Facebook users are locked out of their accounts