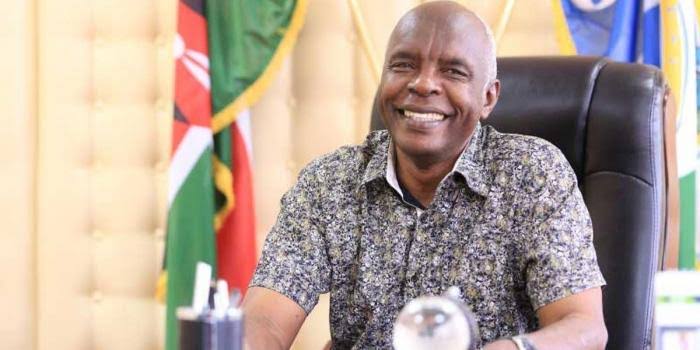 The county boss made the announcement during a meeting with ODM leaders from his region.

After the meeting, Kibwana described the former Prime Minister as a pro-development leader adding that their goals and thinking processes were alike.

“ODM leader Raila Odinga and I are thinking in sync with the aim of taking Kenya forward. We want real change and create a country that is ready to stand for its people,” he said.

“Working together is not a hard task but I may ask that since I am working with many other people, I should seat down with them and discuss the move.”

He also urged the officials to reach out to Machakos and Kitui Governors Alfred Mutua and Charity Ngilu respectively.

A source privy to the meeting revealed tha tODM pursued Kibwana because of his development record in Makueni.

“The whole country has seen what Kibwana has done in Makueni. Now we are seducing him early enough because we know he has been approached by many others

“We want him to come and work with us. If he wants to come with his own party or join ODM, it is his choice,” she stated.

Harmonize to sue Rayvanny for sharing his private chats, videos

Groom who disappeared on eve of his wedding resurfaces, says he was stressed