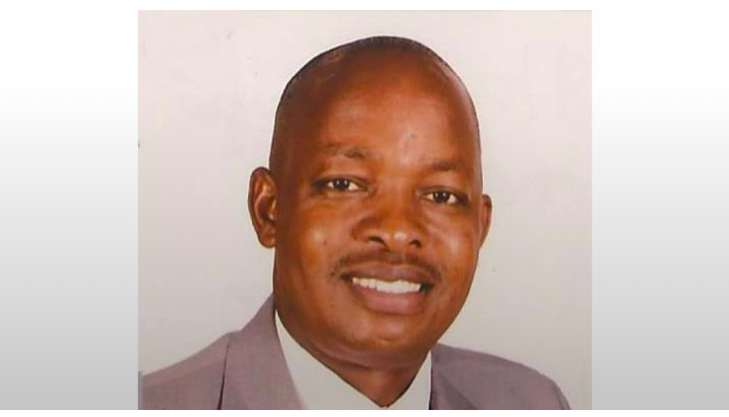 Grief struck Makueni County Tuesday evening when a ward representative died on the spot after the car he was driving collided with a truck at a notorious black spot along Mombasa-Nairobi highway.

According to the police, the lorry heading towards Mombasa was attempting to overtake many vehicles at once when the accident occurred.

“An unidentified woman, who was travelling alongside the MCA, sustained serious head injuries and was rushed to Machakos County Referral Hospital,” Mr Napeiyan said.

The MCA’s body was taken to Machakos County Referral Hospital mortuary while the wreckage was towed to Salama Police Station.

A soft spoken lawmaker, Ngui was the chairman of the Devolution and Public Service Committee at the county assembly.

The speaker joined Ngui’s colleagues in eulogising the lawmaker as a team player, who was dedicated to uplifting the welfare of the electorate and the region.