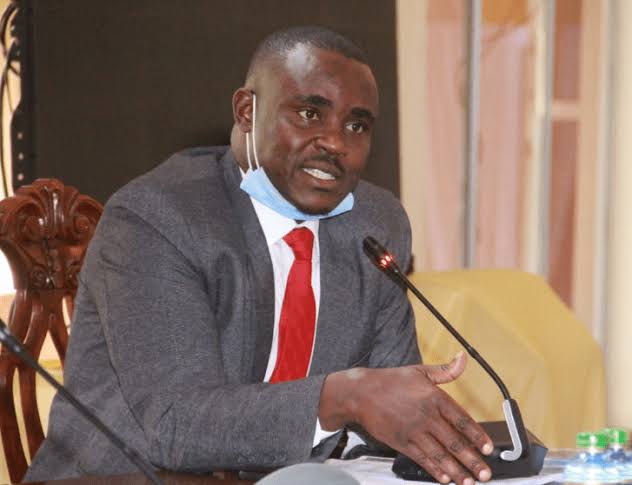 Appearing before the Political Parties Disputes Tribunal, the Senator said his ouster was unlawful and unprocedural, adding that the move was against the NASA coalition agreement.

“Malala discharged the duties of the Senate diligently until his unceremonious removal on 24th March. ODM solely executed and orchestrated the charade contrary to their agreement,” Malala’s documents read in part.

“According to the coalition agreement dated 20th April 2017, ODM and the coalition parties collectively form the opposition. Therefore, the House leadership positions are to be shared only per the power-sharing agreement.”

Malala further argued that ODM joined the government since the March 2018 handshake, raising serious doubt about whether ODM members should take up opposition leadership positions at the Senate and National Assembly.