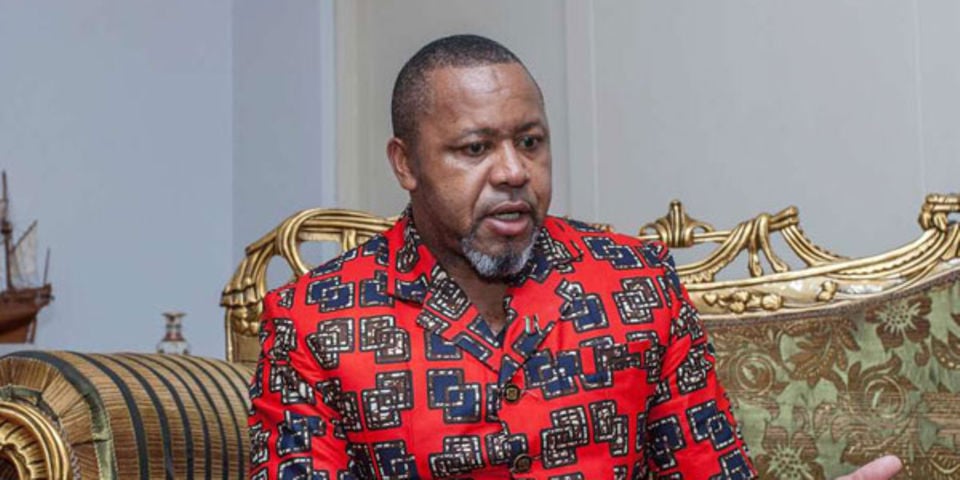 According to Malawi’s anti-corruption commission, the country’s Vice President Saulos Chilima has been detained and charged with graft in connection with a businessman who is both British and Malawian.

According to the Anti-Corruption Bureau, the president’s deputy, who was deprived of his authority, has been charged with many counts of corruption and accepting payments to influence government contracts.

“He received advantage in the form of money amounting to $280,000 and other items from (British-Malawian businessman) Zuneth Sattar,” for the latter’s companies to be awarded Malawi government contracts, ACB spokeswoman Egrita Mdala said in a statement.

Chilima had a Friday afternoon court appearance scheduled. His United Transformation Movement party officials and supporters had already gathered outside to show their support.

Since Chilima was an elected official, the president was not permitted to suspend or dismiss him under Malawi’s constitution.

In connection with the case, where 53 public officials are accused of accepting money from Sattar between March and October 2021, a number of ministers and former ministers have already been detained.