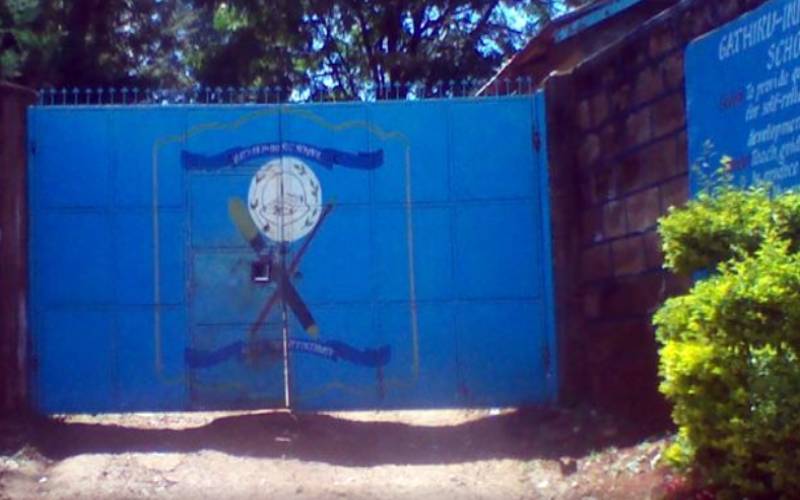 The male student alongside five of his schoolmates had, on Wednesday night, forced their way into the neighbouring school, prompting the girls to raise the alarm.

Karanja says five of the boys managed to escape, but the 17-year-old was cornered and beaten up by the group.

“He was rushed to the Kigumo Level 4 Hospital while unconscious, but died upon arrival,” he said.

Police visited the scene, and recovered wood planks believed to have been used in the teenager’s lynching.

Esther Wahome discloses the qualities she’s Looking for in a Son-in-law: “Genuine”