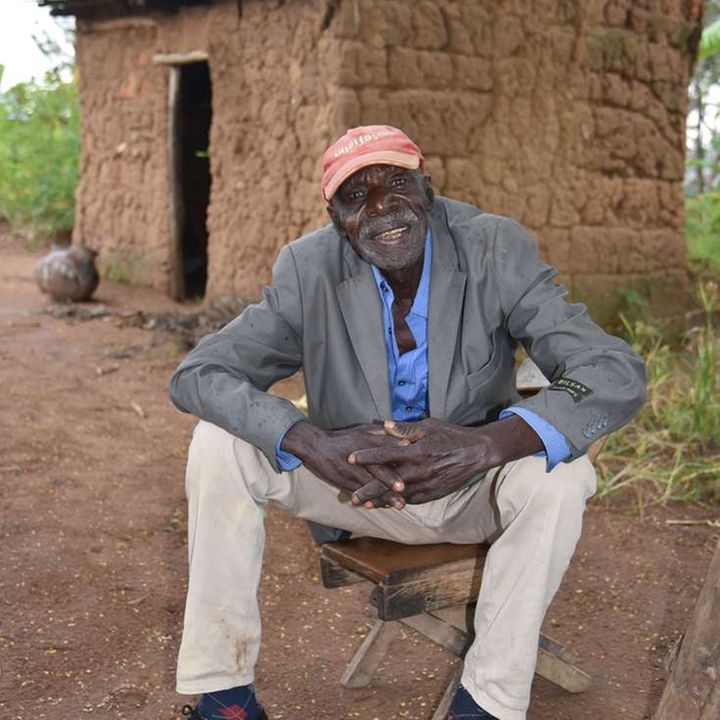 Aged 29 years, Francis Indek Arachabon moved from his ancestral home at Kolait village, Adumai Sub-location in Teso North to search for greener pastures in the Rift Valley never to return, until a week ago.

For 46 years, Mr Arachabon subjected his family to numerous visits to relatives, police stations and mortuaries looking for him or his body.

Mr Arachabon left home in 1975 to visit his uncle in Kimilili, in the modern day Bungoma County. But after a short stay with friends, he extended his journey to Segero in Soy Constituency, Uasin Gishu County, to look for a job and broke contact with his kin.

But after 46 years, the firstborn in a family of five surprised residents of Kolait when he returned home last Sunday and was received by his 71 year-old brother, Erneo Okadapao.

“I was heading for the shamba at around 8.30am when a saloon car stopped beside me. I got suspicious when the driver whom I didn’t know opened the window and called me by name,” narrates Mr Okadapao.

He says the driver directed him to look at the passenger sitting on the left front seat and asked Mr Okadapao if he knew him.

“To my surprise, it was my brother whom I have spent a lot of my resources looking for. I had involved witchdoctors and religious leaders in search of him to no avail,” he said.

For close to five minutes, the two tall, slender black men stood gazing at each other like strangers. They embraced and as if time stood still, they did not utter a word as memories of the past years flowed.

“The promise by a church leader I visited in Uganda a few days ago has materialised. My lost brother has returned back home,” said Mr Okadapeo.

Word went round the village and people thronged the home of Okadapao to witness the reunion as the two old men shed tears of joy. The crowd burst into song and dance, thanking God for the reunion.

Mr Arachabon, who adopted Nandi as his first language, understands Iteso but speaks it, albeit with difficulty.

“I have been working for people tilling land, harvesting maize and doing other menial jobs. I don’t know why I never thought of returning home.

“But I think it was because of the good friends who always gave me a pleasant company,” he said, revealing that he had married and he and Susan Tabolei have three children.

His family lives at Sinendet.

Asked what he had made for the years he was away from his motherland, Mr Arachabon said the jobs he was doing did not pay much and he spent his earnings on his family.

Given his advanced age, he did not, however, expect to find his parents alive. He was informed that their father died in 1997 and their mother followed five years later, in 2002.

“Even though I did not find my parents, I thank God that I am able to see my brothers and sister. We will stay together the rest of our lives,” vowed Mr Arachabon.

It took the intervention of Mr Mathias Tororey, who was staying with Arachabon after he hired him as a shamba man to raise funds for his travel home.

On January 17, Mr Tororey drove his employee through Uasin Gishu and Bungoma counties to his home in Busia.

“I had stayed with him for some time and felt he should trace his people back at home. He had told me that he did not wish to die without seeing his family. I was not sure if he would find his home and therefore, we used Google Maps to trace Kolait Primary School, which is next to his home,” said Mr Tororey.