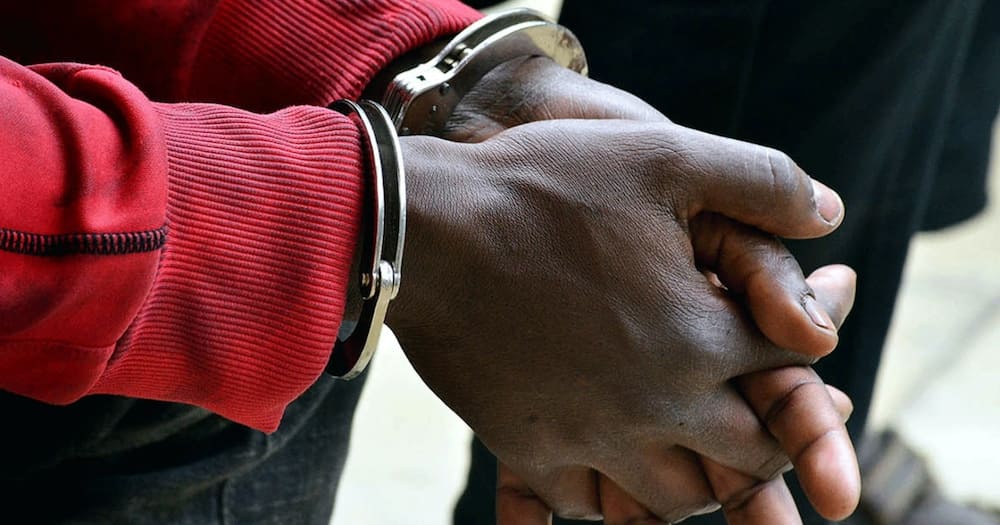 A man has been charged with causing a commotion after threatening to beat his mother every day over a disagreement about mobile data.

On Tuesday, Carvin Biko Olilo pled guilty to the charges before Kibera senior principal magistrate Monica Maroro. He is accused of committing the crime at 4.30 a.m. on May 28 in the Otiende region of Nairobi County’s Lang’ata sub-county.

According to court prosecutor Dennis Muindi, on the dreadful day, the accused crept into his mother’s room and commanded for mobile data. The mother tried to persuade his visibly distressed son to wait until sunrise so she could give him money for the data, but he wouldn’t listen.

Olilo is claimed to have seized a stool at that point and threatened to strike Dorothy Amino on the head with it. After succumbing to the pressure, the mother agreed to give him some money, which he took and vowed to beat her up every day once he finished his studies.

“He promised his mother that he will be beating her up every evening after finishing his studies,” the court heard.

The alleged offender was apprehended and arraigned after the mother reported the incident to the police.

Before his sentencing, Magistrate Maroro ordered that the case be heard on June 13 so that a probation report could be filed in court.

READ ALSO  MP was prepared for his death, his family reveals
Related Topics:News
Up Next

US most wanted: Suspected drug trafficker arrested trying to cross into Somalia