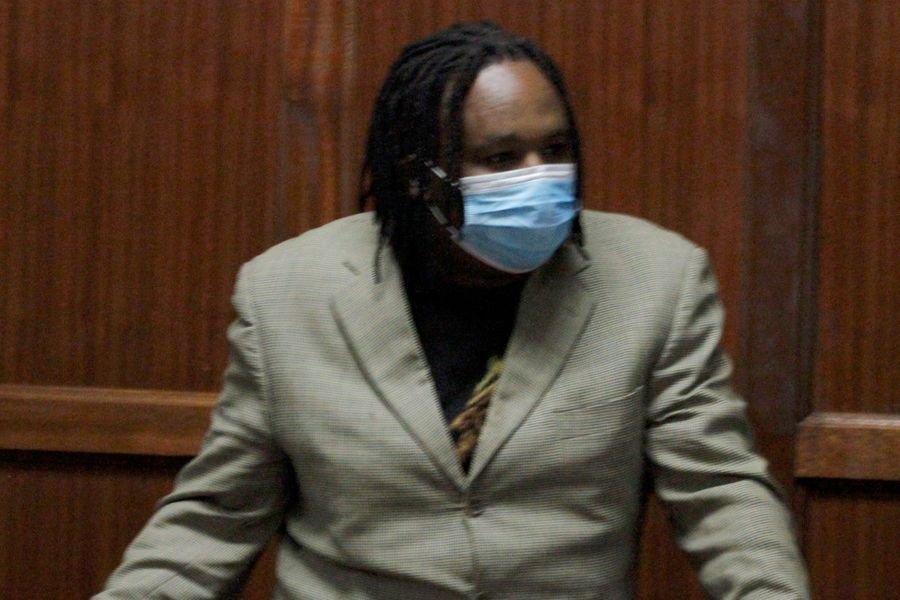 A 32-year-old man has confessed to selling his lover’s posh car, valued at Sh5.7 million, after they fell out.

Paul Kihika Wangari told Milimani Law Courts chief magistrate Francis Andayi that he sold the Prado Land Cruiser while in Shanzu, Mombasa where he had gone to renovate her house.

Mr Kihika, who appeared before Mr Andayi on Tuesday, was charged with stealing the motor vehicle. He told the court that the complainant was his girlfriend and that they’d had a disagreement.

Mr Kihika’s charges state that between February 5, 2021 and April 3, 2021 in Nairobi County, he stole a motor vehicle registration number KCF 656X, which is the property of Ms Hellen Akinyi Omiti.

Mr Kihika, in his statement to the police, confided that he met Ms Akinyi at a bar along Mombasa Road in 2019 and started a relationship which blossomed. He stated he was using her motor vehicles during the relationship.

In February 2021, Ms Akinyi dispatched him to Shanzu, Mombasa County, to supervise the renovation of her residence there.

He travelled to the coastal city while driving the posh automobile which he is accused of stealing.

While in Mombasa, he says Ms Akinyi wired him Sh80,000 to carry out repairs on the car.

He continues to say that they started to disagree when he asked his lover for more money for his personal use but she declined to send. It is after this confrontation that he decided to sell the car to get money to solve some personal problems he was facing.

“I did not consult her before I disposed of the car,” the accused admitted in the court on Tuesday.

But despite narrating this story to the magistrate and confessing to the police, while taking plea, Mr Kihika denied stealing the vehicle and urged the court to free him on bond.

He then demanded that he be allocated a trial date so he can face Ms Akinyi, his accuser.

The case will be mentioned in a fortnight to fix hearing dates.