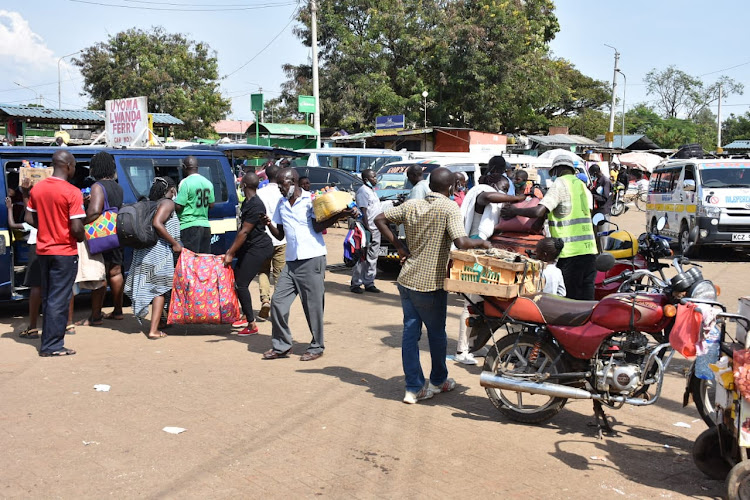 At the crowded bus terminal, where he worked as a loader, the man who has been identified as Roy Onyango, aka Ngala, fell while he was conversing with his coworkers.

It was too late to rush him to the hospital, according to Ochieng Omwa, a manager at the Kisumu bus park.

“Ngala was a very jovial in the morning and was talking with his fellow loaders when this suddenly happened leaving everyone in disbelief,” Omwa explained.

Before being taken to the closest hospital, the victim reportedly had already ceased breathing.

Police personnel at the bus park police station were notified and the body was carried to the mortuary while an investigation into the circumstances of his untimely demise will be conducted.

“We have already informed his immediate family members of the incident and where his body is lying,” Omwa said.