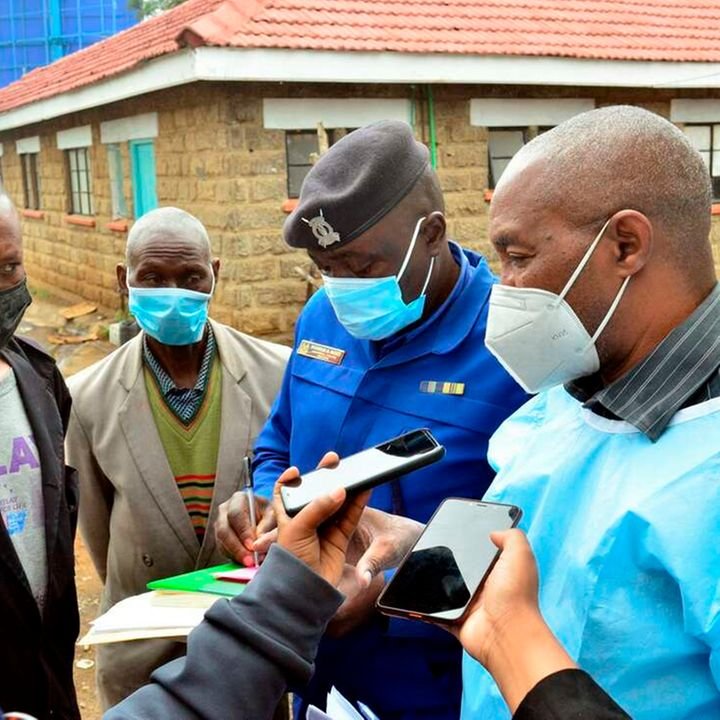 Robert Mureithi, 30, was unable to raise a Sh200 court fine and police say he died two days later at the Pangani Police Station where he had been detained.

Mureithi had been arrested on Thursday, July 8, for failing to observe Covid-19 rules.

The following day, a court session was convened at the police station, as has become routine during the pandemic.

He was fined Sh200 or seven days in jail in default. Unable to pay the fine at the Makadara Law Courts, he was taken back to the cells.

Police say he collapsed and died in the cells on July 11.

But last Thursday, a postmortem examination, although inconclusive about the cause of death, revealed some troubling finding: the man had too much water in his body as if he had drowned.

A postmortem report by Dr Peter Ndegwa shows Mureithi appeared to have been immersed in water for a long time but there were no traces of water in his windpipe.

“He had minor head injuries but there was no internal bleeding, which we ruled out as a cause of death. He was immersed in water for a long time but his windpipe had no traces of water. So that was not the cause of death either,” the pathologist explained following the autopsy.

“But a specimen has been taken for further tests, which will take two to three weeks.”

The finding has raised eyebrows, with rights group Haki Africa’s head of the Nairobi office Zaina Kombo questioning where and why the victim had been immersed in water.

Mureithi, a father of three, was a charcoal supplier in Ngara, Nairobi. His brother Isaac Ngotho said he and Mureithi had left for work on July 8 as was their routine. The brothers parted ways as Isaac was to visit their parents in Nyahururu.

At 9pm, Mr Ngotho was informed by his friend about his brother’s arrest on claims of violating Covid-19 rules. He was locked up at the Pangani Police Station. Mr Ngotho thought that it was a minor issue and was confident he would be released the following day.

On Friday, July 9, Mr Ngotho’s friend informed him that Mureithi had not been released.

He travelled back to Nairobi on Saturday and went to the police station on Sunday.

Police handed him a receipt to pay the court fine which he planned to settle on Monday. But his brother would be reported dead later on Sunday.

“On Sunday I went to the police station. I was given a receipt and sent to the Makadara Law Courts to pay the fine. Later, a friend called me and he seemed hesitant to break some news to me,” Mr Ngotho recalled, tears welling up in his eyes.

“Then he told me that he had read about an incident on social media about a man who had collapsed at the Pangani Police Station. And the name that was being mentioned was that of my brother.”

He later confirmed the grave news and informed their parents.

“My son was healthy. He has never had any complications. He is the breadwinner of our family. I’m mourning my son without knowing the cause of death. I need justice for my son. My grandchildren are asking me where their father is and I’m speechless,” said his father Joseph Muriuki.

“When I went to identify his body, he had head injuries, broken legs and hands. I do not know what happened. I want justice for my son,” he added.

Related Topics:NewsRobert Mureithi
Up Next