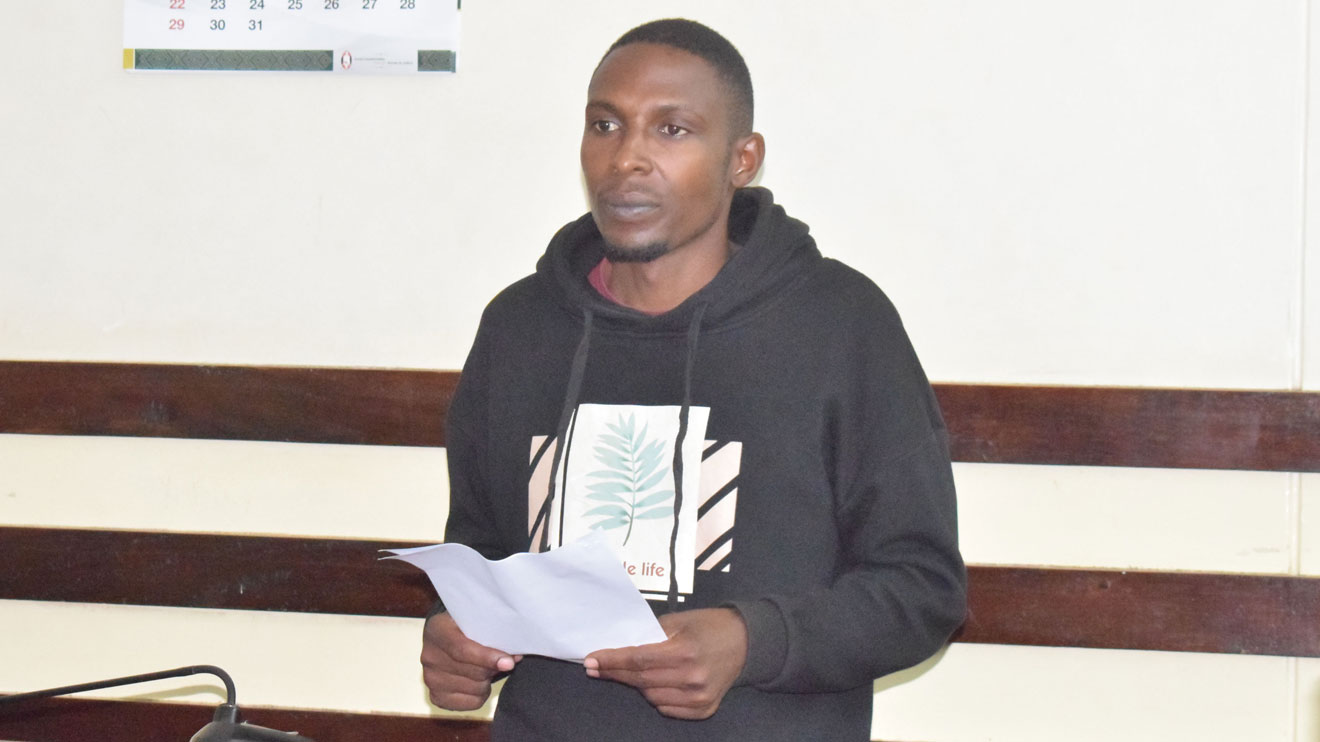 A man has been accused of robbery with violence after it was claimed that he was discovered in possession of the identification card of a female Kenya Defense Forces (KDF) officer who had been robbed in a matatu.

On January 14, 2023, in Starehe Subcounty, Mr. Elijah Mwita Maroa is accused of robbing Ms. Mary Asoyo of a handbag, an umbrella, and a scarf.

Other items that were stolen from Sergeant Asoyo include a blouse, her KDF identification card and a mobile phone. All items stolen from the officer during the robbery are valued at Sh19,200.

Mr Maroa is facing an additional charge of being in possession of public stores contrary to section 324 (2) of the penal code where he is accused of having a KDF’s men’s overall at the time of his arrest at City Park in Parklands, Nairobi on January 16. The overall is suspected to have been stolen or unlawfully obtained.

He is also facing a charge of handling stolen property contrary to section 322 (1) of the penal code as read with section 322 (2) of the criminal procedure code after he was allegedly found with Ms Asoyo’s KDF identification card.