Man gets suspended sentence of five years for killing cousin 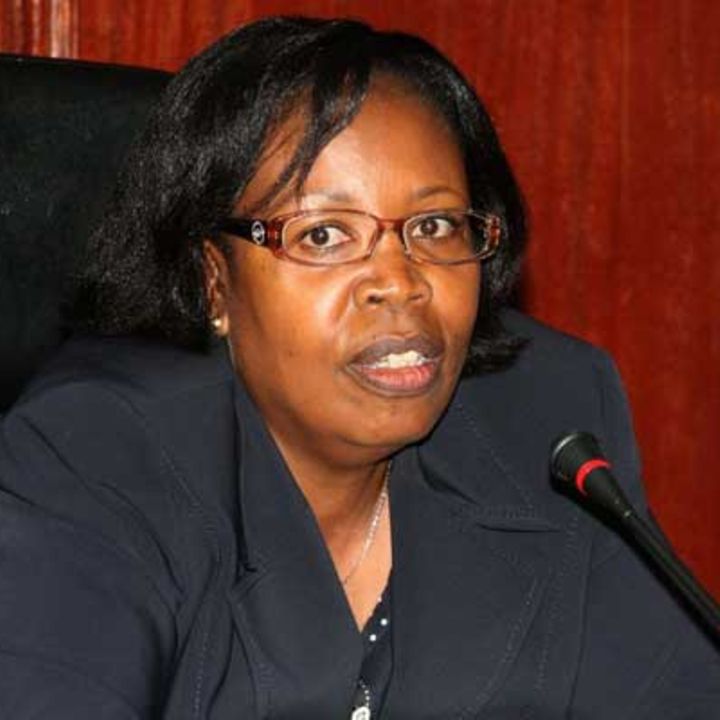 A man who strangled his teenage cousin to death for seducing his wife has been handed a suspended sentence of five years by the High Court in Kiambu.

This means the convict, Dominic Karanja, will not be imprisoned but will be free on condition that he maintains good conduct.

After considering circumstances of the offence, Justice Mary Kasango ruled Karanja was provoked and did not plan to kill his cousin.

The 33-year-old father of two was found guilty of manslaughter after killing Peter Muiruri on the night of September 23 and 24, 2015 at Gachororo in Juja within Kiambu County. He had been in remand for a year but was later released on bail.

Muiruri used to sell groceries at a stall on Kenyatta Road in Juja.

On the fateful night he was inside his house in a rental plot while his wife was outside washing clothes. Muiruri, who was aged 19 years, arrived later at 10.00pm while intoxicated alongside his other cousin.

On finding Karanja’s wife washing clothes outside their room, Muiruri seduced the woman which led her to scream. The alarm alerted Karanja who went out and met her running towards the house with Muiruri in hot pursuit.

Karanja confronted his cousin and attacked him with blows. Prosecution witnesses said Karanja was angered by the seduction of his wife and ordered Muiruri to leave the plot. Witnesses testified that Karanja said he would escort the man to his father to report his conduct.

Together with his wife they pushed him out of the gate and in an attempt to punish him for inappropriate behaviour towards the wife or to subdue him, strangled him.

He then disposed of the body in an abandoned quarry.

The following morning the body was discovered. Following a post mortem examination, the cause of death was found to be strangulation.

The pathologist, Dr Gachiri Raphael, noted external and internal bruises to the head, abdomen, and neck. He also found that the lungs and trachea had collapsed.

The trial court after evaluating the evidence by both parties stated that Karanja’s action which led to the death was an over-reaction to the seduction.

“Considering the circumstances giving rise to the entire episode, the court is of the view that the accused’s conduct while evidently an overreaction appears to negative malice aforethought and to fall within the definition of provocation in Section 208 of the Penal Code,” the court ruled.

Justice Kasango noted there were no aggravating circumstances that led to the commission of the offence.

The judge considered the Canadian Criminal Code on sentencing which in part states that the objective of sentencing is to ‘promote a sense of responsibility in offenders, and acknowledgment for the harm done to victims and to the community’.

“In my view the objective of sentencing Karanja should be one which promotes a sense of responsibility in him, and to have him acknowledge the harm he has done.  He spent close to a year in pre-trial incarceration before he was granted bail.  In my view that time spent in custody suffices as this Court’s denunciation of the unlawful conduct,” said Justice Kasango.

Owner of dam in Solai, which burst in 2018 killing 48 people dies