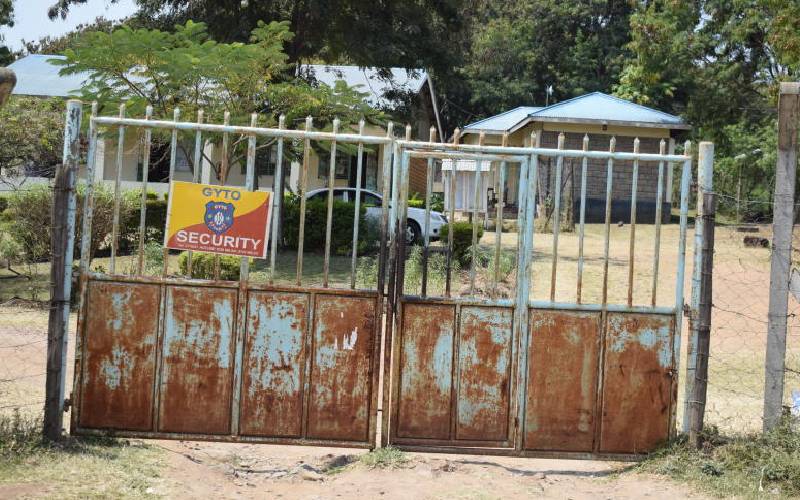 A farmhand who murdered his employer in Homa Bay County after being sacked has been sentenced to death.

The court heard that Odhiambo killed Flora Nyangweso in her homestead in Pala Boya sub-location, Ndhiwa sub-County, on August 18, 2013.

Odhiambo, 40, disappeared for three years after killing Flora but was arrested and charged after being found at a village in the neighbouring Suba sub-County in 2015.

It is alleged that Odhiambo killed Nyangweso after his contract was terminated.

Flora’s son, Shadrack Nyangweso, who was operating a business in Awendo town in Migori County, told the court that his mother had complained that Odhiambo was lazy.

“When I questioned Odhiambo over the accusations, he didn’t want to talk.

“After I left, he took a machete and hacked my mother,” he said.

However, Odhiambo denied committing the offence.

Police constable Peter Mbugua told the court that he found a machete with bloodstains in Odhiambo’s room.