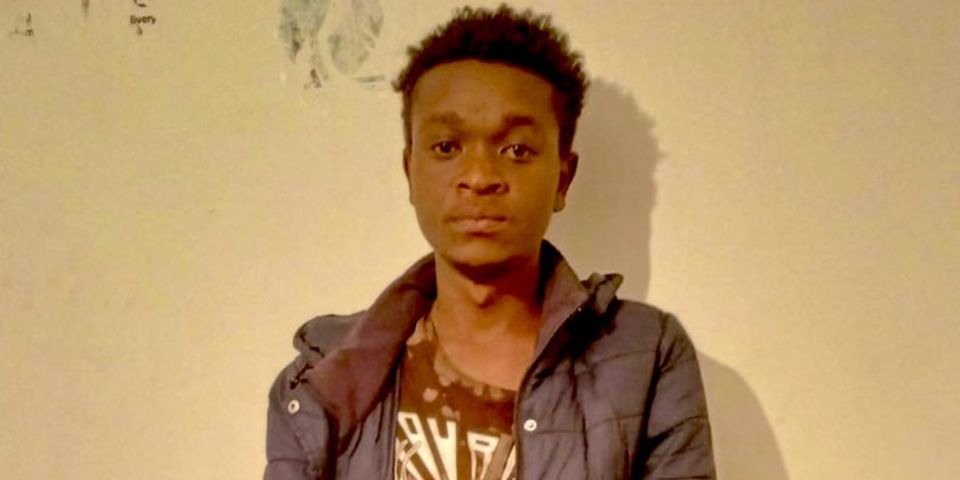 Twenty-five-year-old Brian Waweru has been arrested by detectives in Kiambu over the alleged death of his girlfriend.

Mr Waweru was arrested on Wednesday afternoon, according to the Directorate of Criminal Investigations (DCI). He had gone into hiding following the alleged murder of his girlfriend whose decomposing body was found in his house on Tuesday evening.

The police report says that the two lovebirds jointly owned a barbershop and beauty parlour in Thindigua.

Last October, Waweru was arrested and presented before Kiambu Law Courts after he allegedly assaulted the deceased.

According to the deceased’s father, Waweru’s family had approached him several times for an out of court settlement.

He had rejected the overtures after learning that the suspect was a serial offender who had a pending defilement case.

The police report added: “But during the Christmas period, Waweru cajoled his estranged girlfriend into rekindling the dying embers of their once blissful union and love won. They reunited, partied and made merry together on Christmas day and New Year.”

The police further revealed that the two were last seen together by neighbours on January 1, 2022, as they entered their house. That was the last time Ms Wanjiru was seen alive.

Waweru’s aunt, who discovered the deceased’s body said that the suspect’s mother, who lives in the United States, had sent her son money for house rent and upkeep.

Wanjiru’s decomposing body was found covered with a duvet in the suspect’s house. Detectives arrested the suspect on Wednesday in Ndenderu.

“He confessed to killing his girlfriend and even led detectives to the scene of crime and where he had concealed the murder weapon,” the police report reads.