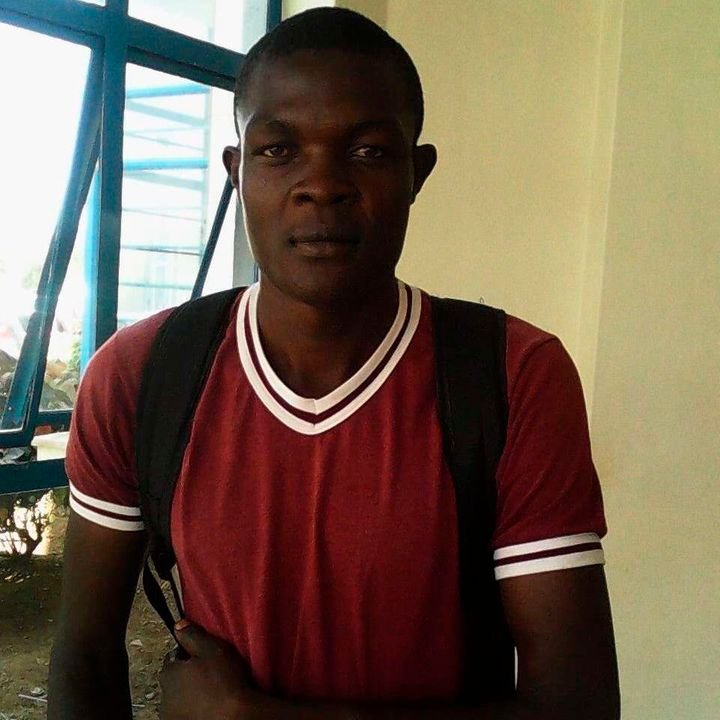 Saturday, July 2, 2016. Around 10pm in Nairobi. A fresh university graduate, Paul Midega, sat down to watch the last football match of his life.

This was the night the Euro Cup semi-final between Italy and Germany was played. It was a big game pitting Europe’s giants in football.

But thousands of kilometres away here in Nairobi, young Midega was doing more than just watching this match.

Midega had taken out a huge bet of Sh80,000 on this game. The money was not his.

He had diverted funds given to him by his elder brother to settle household bills. But Midega was sure he would return the money before anyone noticed it was gone. He was wrong.

Like most punters, he did not put all his eggs in one basket. Before placing the bet of his life, the fresh Bachelor of Commerce graduate had carefully studied the odds at play.

And if Italy beat the favourites of this match, he would end up with Sh152,000.

He pictured himself refunding his brother the Sh80,000 and still left with a Sh72,000 windfall.

So, the game started. The first half must have been tense. None of the teams scored. By half time, Midega was already very anxious because he needed one team to win. One team had to win.

READ ALSO  The Village Shenanigans With My Family.

So, the second half of the game started. His first smile came in the 65th minute, when Germany scored.

At this time, he was counting his windfall already. He was in the money until defender Jerome Boateng handled the ball.

This ended in a penalty. With Italy equalising, Midega had a painful final 12 minutes of the game.

He had forgotten one important rule of the betting world. The house always wins.

Lost, dejected, hopeless, and deep in debt, Midega held his life in his hands.

The city had become untenable. So, he took a bus back home to his ancestral home in Migori.

He alighted in Migori town, and took a boda boda to his rural Ondome village.

Somewhere on this last leg of his journey, he stopped, bought a rope with the Sh20 left in his pocket and completed his journey on foot.

His life was in turmoil. He was once again in a deep financial crisis and was not ready to face his parents for a bailout.

He found a spot to wait for dusk, where he sat down and considered his options.

It took a loss of Sh80,000, to bet away his life. His death was reported on July 6 when the quiet Ondome village woke up to the tragic news.

A mango tree. A suicide note. Pain. He was not the first one and not the last.

More than a year after SportPesa was shut down, another young man, Meshack Bwisa, betting on several platforms, lost more than Sh70,000 in one night.

He switched off his phone, locked himself inside his house in Kakamega, swallowed a pill, lit a jiko, and slept, never to wake up.

To the six million gamblers that placed their bets daily at the height of the betting craze in Kenya, winning the jackpot was the ultimate prize.

Cosmas Korir was not the only big winner of jackpots in Kenya. His Sh208 million win in 2018 was also not the biggest. Before him, there had been Samuel Abisai, who pocketed Sh221 million.

But the luckiest jackpot winner in Kenya’s betting history is Gordon Ogada.

Ogada, a Kibera resident then, won a Sh230 million jackpot in 2018 after he correctly predicted the outcome of 17 matches.

To date there are six mega jackpot winners in the history of SportPesa who were lucky winners of between Sh111 million and Sh230 million.

These were not all the winners. Those who did not get the mega jackpot had midweek jackpots to fight for. In total, there were 118 punters who won between Sh5 million and Sh81 million in these midweek jackpots. But these wins were not everyone’s story.

The wins were sweet. The losses were painful. Many homes were transformed by the millions. Many hearts were broken.

There were more than 500,000 youth who were blacklisted by the Credit Reference Bureau, having borrowed mobile loans, placed their bets and lost.

Then there were addictions, debt and suicides. These were the stories that went largely unreported.

A Country of Gamblers, a podcast on Nation Audio, counts the true human cost of the problem of gambling. Listen to episodes one, two, three, four and five on Nation.Africa.