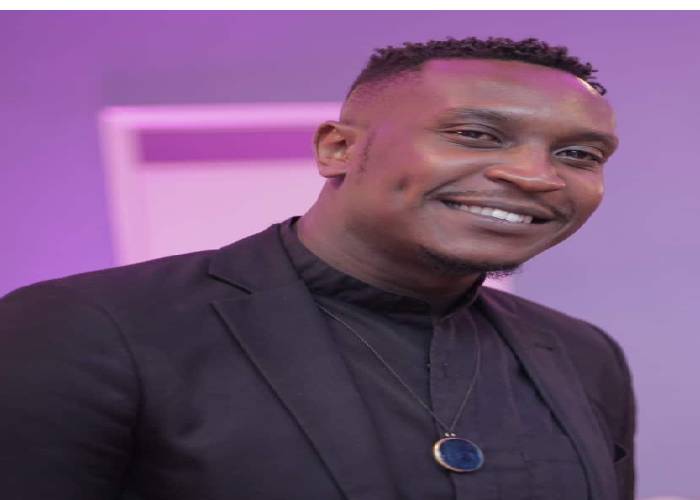 Tamati Mauti, the man who allegedly killed a BBC employee has been described as a jovial man.

In the funeral mass held in Citam Chruch Karen before his funeral in Ongata Rongai, Mr Mauti was described as someone that never got tired of socialising and smiling that he earned the nickname Bwana Raha (Mr Happiness).

Mr Mauti was also described as hardworking and determined to do better as a videographer and presenter at Christ Is The Answer Ministries (Citam) Church in Karen.

Mr Mauti was a producer and graphic designer.

He hit the headlines two weeks ago for his alleged involvement in the death of BBC project manager Katherine Mitchell Rowena, who was found dead in her room at Ibis Styles Hotel, Westlands. 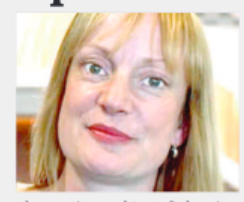 They said everybody in the church, including the clergy, knew him by name and character.

So open was Mauti about his plans that those close to him knew he and his university sweetheart, Michelle Akinyi, would be a wedding at the very church this month.

At no point did he miss midweek prayers at the church as long as he was in Nairobi, they said.