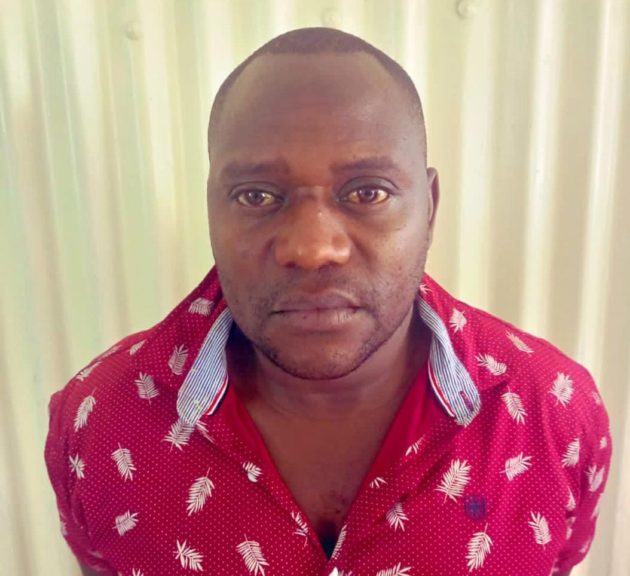 Last night, a suspect in a robbery involving violence was detained, and weapons that were allegedly used in previous robberies were also found.

Detectives on a different operation in Nyahururu town came upon a suspicious-looking vehicle that had an extra pair of plate numbers inside the vehicle, leading them to make the suspect, who is currently at Ol Kalou police station.

The detectives carried out a thorough search of the white Toyota Noah and discovered crude weapons, six mobile phones, other items in a gunny bag, and clothing belonging to women they suspected of being robbery victims.

“When the detectives based at the operations support unit compared notes with their counterparts at DCI Laikipia, it was discovered that the vehicle was on their radar after being involved in various robberies within Nyahururu,Ol-joro-orok, Nyandarua north, Olkalou, Subukia, Laikipia West, Kirima, Gilgil and Naivasha sub counties among others,” reads the police statement.

So far, four complainants have already come forward and positively identified the arrested suspect, who revealed that he and his accomplices still at large, had traveled from Nairobi to commit robberies in the said areas.