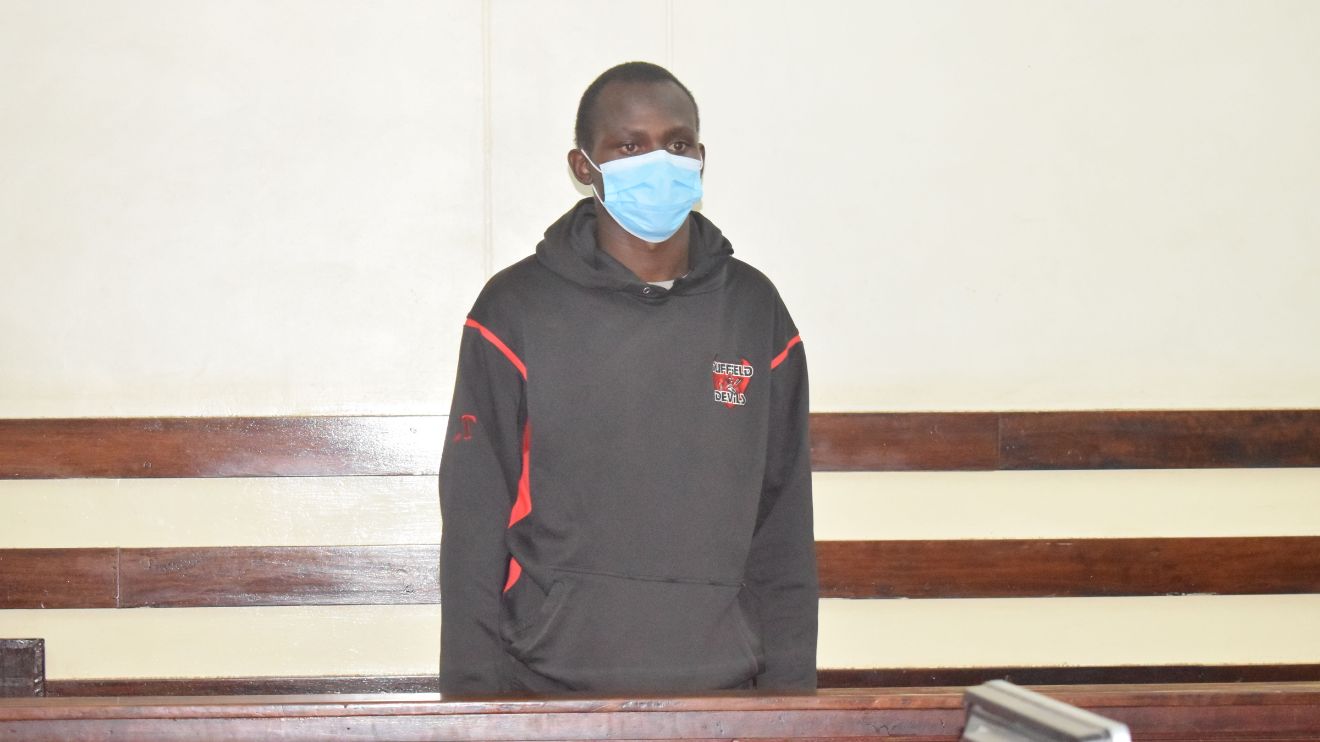 After pleading guilty to theft charges, a man who stole money and household items from his host in Nairobi’s Chokaa Estate, including a television, shoes, and clothing valued at Sh47, 000, is now awaiting sentencing.

Following his arrest at the Makadara Law Courts, George Maina Mwangi acknowledged to robbing Stanley Kamau of a 43-inch TV worth Sh30,000, four pairs of shoes worth Sh4,500, eight pairs of jeans pants for Sh8,000, and Sh4,500 in cash.

On November 23, Mr. Mwangi violated section 268 (1) of the penal code as it reads with section 275 of the same code by committing the offense.

After he was discovered wearing some of the clothes he took from Kamau’s home before the other goods were discovered at his hiding place, he was to be charged with handling stolen property in violation of section 322 (2) of the penal code.

But after he confessed the primary accusation, the related charge was withdrawn.

Due to the fact that the accused, who works at a butcher shop in Mwiki, had no home, Mr. Kamau was sheltering Mr. Maina at his residence. They are employed by the same company.

The complainant was sent by his employer to deliver meat to Mr. Mwangi, who worked at a butcher shop, but he was unable to locate him.

Since the accused could not be reached by phone, he advised his aunt to see if he was at the residence.

An Aunt of Mr. Kamau noticed the house wide open and told him. He went to the house and saw that the thing had been carried out.

Because he did not know the accused person’s whereabouts, the complainant did not immediately call the police to report the occurrence.

He saw the accused wearing the belongings taken from his home on November 1st while working on his motorcycle in Kayole.

With the assistance of bystanders, he approached him and led him to a slaughterhouse where their employer was. Later, Matopeni Police Post officers were called, and Mr. Maina was taken into custody.

Mr. Maina guided the police to a residence near Kayole Junction where they discovered a bag containing Mr. Kamau’s things.

Before Senior Principal Magistrate Mary Njagi of the Makadara Law Courts, the accused person confessed the allegations. On December 9, the situation will be discussed.