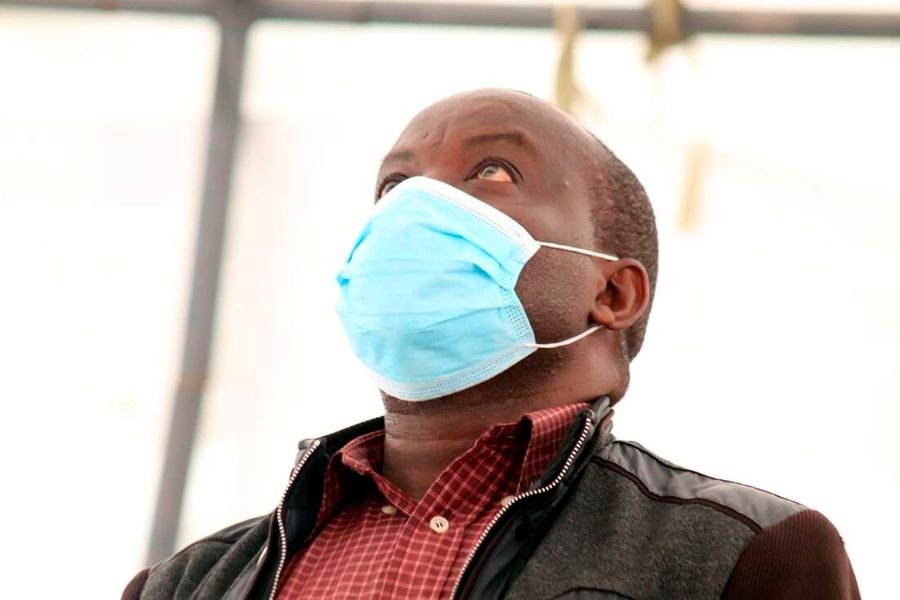 A man who faked the death of a relative and then attempted to defraud Britam Insurance of over Sh500,000 has been jailed for five years and four months.

Mr Ochoi said were it not for the keenness of the officers at Britam, the accused would have siphoned the money by faking the death of a policy holder.

The accused admitted eight counts filed against him by the prosecution led by Mr Anderson Gikunda.

In the first count, Chalo pleaded guilty to the charge of forging a burial permit for one Mutisya Musyoka on March 17, 2021, purporting it to be a valid document issued by Rehema Medical Health Centre.

He was further charged with raising a Britam death claim notification for Mr Musyoka.

In mitigation, Chalo pleaded for leniency, saying he regrets the offence.

The magistrate slapped the accused with a custodial sentence without the option of a fine saying “it was very immoral to fake the death of a living person”.

What it takes to be a single mother battling lupus